At a time when the media are fighting for every ad dollar, one legislator wants to provide some competition … from the legislature itself. 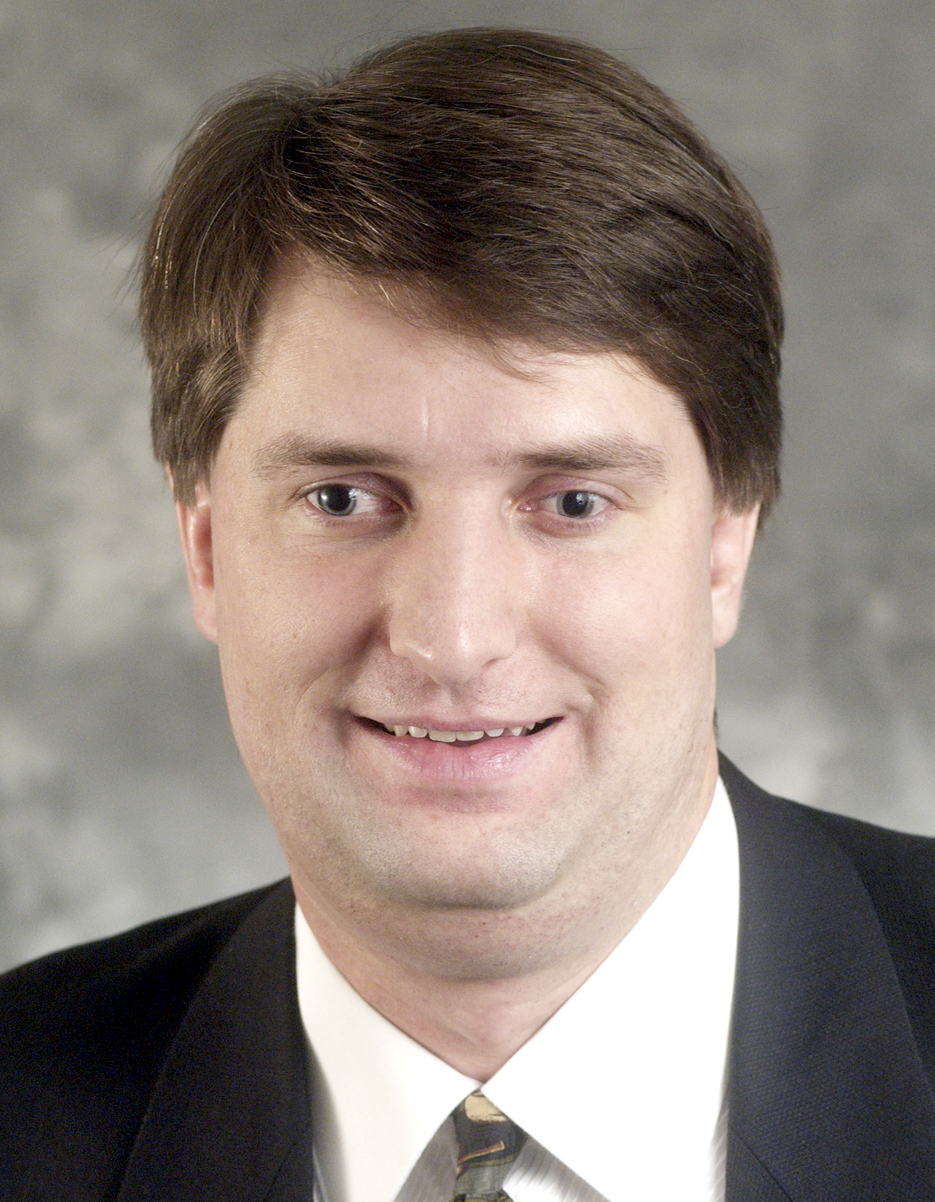 That’s right; United Health could conceivably sponsor a health-care debate, a 3M spot could pop up during an environmental debate and the Vikings could buy a full-page ad next to a Session Weekly stadium-wars story.

Westrom says the concept came after reviewing bills introduced over the past decade. Republicans re-took the House in November after four years in the minority.

Still, Westrom, who sits on the House legislative administration committee, admits the legislation isn’t likely to pass this year; it lacks a Senate sponsor. “It’s just one more idea for the committee to consider,” he says.

Westrom has not sought a fiscal analysis of how much the concept could bring in; he guesses “hundreds of thousands or a few million” over a couple of years. In these deficit-wracked days, every dollar matters, but given the buy’s proximity to power, the notion might make a Capitol-focused publication’s ad salesperson lose lunch.

Ethicists, too. Ads from companies or groups involved in legislation represent the very definition of conflict of interest, especially since the bill appropriates the money “to the house of representatives or the senate, as applicable.”

Responds Westrom, “I can conceive how the appearance of a conflict could be generated, but I think there could be policies implemented to avoid any conflicts or the preception of any conflicts. It would be much like we already do with the campaign finance board, whereby there may be some limitations on who can advertise or how conflicts are handled up front. The details would need to be worked out, but ample guidance and precautions could be taken.”

Bill would require Minnesota to sell ads in legislative media