Research shows that if someone leaves the house without their cell phone, they’re more likely to go back and retrieve it than they are to go back for their wallet or purse.

That’s why John Freund put cell phones at the center of Nabbit Ads, an interactive mobile service that bridges old and new media.

“As phones mature, as that revolution continues, you’ll see less and less of a need for people to do things on a PC,” said Freund, chief executive officer of Eagan-based Jump Technologies. (I wrote about the bright future of cell phone marketing here.)

At its core, Nabbit is simply a way to collect and respond to data, coupons and offers. Users of the service can “nabb” any information by punching a button or entering a code on their cell phone. If you hear a song on the radio that you like, Nabbit will tell you what it is and offer to seamlessly download it from iTunes or other music services.

If you see a sale offer on a billboard, Nabbit will send you a coupon and tell your followers on Facebook, Twitter and other social media platforms that you just “nabbed” a deal.

40,000 consumers
It’s the bridge between old and new that sets Nabbit apart from its competitors, such as Shazam, Freund said. 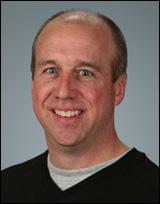 “Suppose I’m Wendy’s, and I want to do a radio promotion for a free Frosty. I nabb the radio ad; the coupon shows up on my phone,” Freund said. “On Facebook, I say, ‘John Freund just nabbed a Frosty — get yours.’

“So I just took that radio ad, linked it to a mobile coupon campaign and launched it virally into the social network.”

About 40,000 consumers currently use Nabbit, for free — all costs are paid by advertisers. But Freund said advertisers and agencies have been hesitant to sign on.

“We’ve been to New York, L.A., Atlanta, here in the Twin Cities,” he said. “Everyone loves the idea. But they want to see someone else do it first.

“The traditional media space is very risk-averse. They just want to keep on doing what they’re doing. But the traditional world needs to be looking at what will take them to the next level.”

“TV stations are getting killed by the DVR, which allows viewers to fast-forward through the ads,” he said. “This allows TV stations to offer marketing messages that won’t be missed. 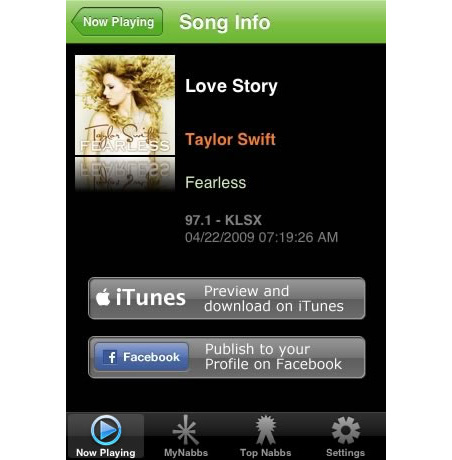 “You could be watching the British Open and have the Nabbit icon appear on screen. That tells the viewer there’s content to be nabbed,” he said. “It might be Expedia, for a hotel/airfare package and 36 holes on the British Open course. Rather than have a TV ad, the network can charge Expedia on a click-through rate.

“Or you could run the Nabbit icon on a drama, and when the viewer responds, they’ll get an offer from Macy’s for the dress a character is wearing at 20 percent off.”

Freund said Nabbit has some campaigns in the works that he hopes to launch in the fourth quarter.

“This is a whole new idea, a whole new concept,” he said. “Everyone is trying to figure out social networking. What we’re telling people is, with little or no change to what they’re doing, they can dip their toe into the water — all linked to their existing campaigns.”