Today’s announcement that the Nobel Prize in economics is being awarded to two economists with ties to the University of Minnesota further burnishes the U’s reputation in “the dismal science.”

Their key research recognized for the award was conducted while both were at the U.

Thomas J. Sargent, a professor at New York University, and Christopher Sims of Princeton University were recognized for their research and writing “regarding the causal relationship between economic policy and different macroeconomic variables such as GDP, inflation, employment and investments,” according to the Nobel Committee announcement. They developed methods for answering economic questions about the relationship between the way policy can affect the economy and the economy affect policy — as well as the role of expectations in affecting future actions. 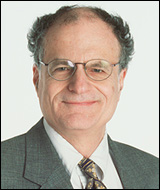 “Although Sargent and Sims carried out their research independently, their contributions are complementary in several ways,” the Nobel Committee said. “The laureates’ seminal work during the 1970s and 1980s has been adopted by both researchers and policymakers throughout the world. Today, the methods developed by Sargent and Sims are essential tools in macroeconomic analysis.”

With today’s announcement, the U can now claim seven Nobel laureates in economics among the 22 laureates with University of Minnesota connections. Five of those awards have come since 2000. 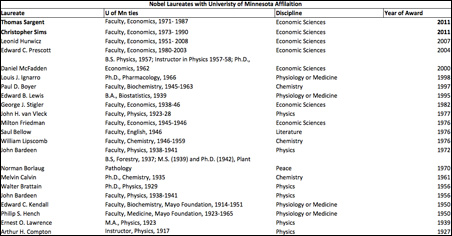 Economics as a discipline now claims more laureates from the U than any other discipline. The U now ranks second among public research universities with ties to economic laureates, behind the University of California at Berkeley with 15. It ranks 12th among all institutions around the globe in the number of economics laureates.

Hurwicz, along with co-faculty member Walter Heller who served as chair of the Council of Economic Advisers for Presidents Kennedy and Johnson in the 1960s, is credited with building up the U’s economics department from the early 1950s through the 1980s by recruiting outstanding faculty.

In 2010, the University honored the two by launching the Heller-Hurwicz Economics Institute. Economics professor V.V. Chari, its founding director, has said the role of the Institute is to “inform and influence public policy both in the United States and across the world.”

In a talk posted on the Institute website, Chari credits Heller and Hurwicz with building an economics department “widely regard as among the best ten research economics departments across the whole world. They both recognized that developing economic theory was at the heart of good economic policy.” 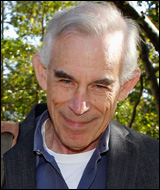 “We pride ourselves on having and developing theorists of the highest caliber who can think deeply, abstractly, conceptually about important questions, but at the same time we want those theorists to be very much in touch with central important policy questions.”

Chari also credits the connection between the U and the Minneapolis Fed in bringing “high-powered economists” into the Fed’s research department and with building the influence of the Minneapolis Fed in policy setting nationally. He points to the appointment of Narayana Kocherlakota, a U of M faculty member, as the current Fed president, as evidence of the close connection between the two institutions.