Companies will be moving more of their marketing dollars into social media in the coming years. And social media are creating a whole new class of employees to manage and provide content for sites such as Facebook, Twitter and company-sponsored blogs.

Those are among the findings of a study on social media and marketing recently released by Booz & Co. along with Buddy Media. The study, based on input from 100 selected companies, highlights just how quickly and powerfully social media have elbowed their way into a prominent place in Corporate America’s marketing mix.

• The money spent on social media will primarily be shifted from other forms of digital advertising, such as display ads. So if you hate ads on websites, rejoice — you may be seeing fewer of them.

• Although spending on social media is expected to rise dramatically, those surveyed said money is not the most important ingredient for success. Far more important, they agreed, are factors like the freedom to respond quickly; clearly communicated support for social media from upper management; and a corporate culture that encourages experimentation. 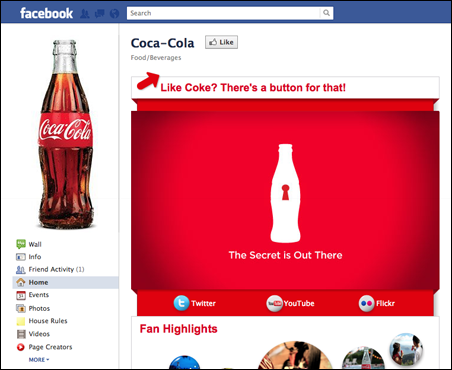 In many ways, it’s not that baffling. Publishers have always generated revenue based on content. The reason the Star Tribune writes about the Vikings is because people care about that content, and the paper can sell ads based on that dynamic. Similarly, TV can sell ads on “American Idol” because people want to watch it.

In the digital world, it’s not much different. Advertising will flow to sites that people want to visit, and people decide where to visit based on whether a site’s content appeals to them.

But what the Booz study suggest is that marketers are becoming ever more sophisticated in how they interact with you online. Instead of blasting a flashing banner ad at you, they’re more likely to try to gain your affinity by engaging you in some kind of interaction — whether it be a game, a discussion, a chance to post photos or invite your friends to join in some amusing activity.

In the future, more of the content you read on the Web will have been created by someone working for a corporation that wants to develop a relationship with you in hopes that you’ll spend money with them.