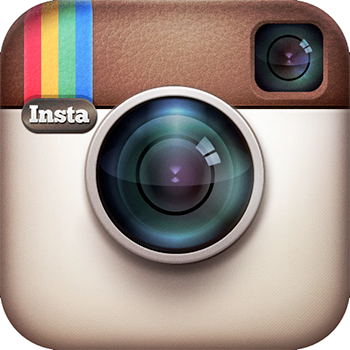 You see the Internet as a source of news, entertainment and connection with the world.

The Internet sees you as data to be sliced, diced and sold in as many ways as possible.

That dual role — consumer on one hand, commodity on the other — was vividly illustrated just before the holidays when Instagram made one of the more notable digital missteps of recent years.

Instagram is a wildly successful online photo-sharing service. Within two years of its 2010 launch, Instagram had gathered more than 100 million users — and sold itself to Facebook for more than $700 million.

In mid-December, Instagram announced it would impose new terms of service on its users. Among other things, Instagram said it would share data on all its users with Facebook and Facebook’s advertisers. Instagram also reserved the right to sell or display any of its users’ photos, without compensation. In theory, that meant Instagram could sell a photo of you for use in an ad for foot-fungus medicine — without paying you or even informing you.

The backlash was immediate and powerful.

Within 72 hours, the company reversed course and scrapped the new terms of service. But I suspect we haven’t heard the last of this. Instagram will think things through more carefully and be back in the future with another, more subtle, attempt to sell its users to advertisers.

Why risk another kerfuffle?

Because they’ve got to make money. As an Instagram competitor told the New York Times in the wake of the debacle, “It’s a free service — they have to monetize somewhere. The days of the simple banner ads are gone. Their user data is too valuable.”

The key words there are “monetize” and “user data.” Every time you visit Facebook or any other Internet site; every time you post a picture of your family gathered at a favorite restaurant; and every time you “like” a store, a product, or a company, you’re creating information that can be sold to people hoping to find a more efficient route into your wallet. In other words, you’ve become user data that can be monetized.

It’s the price we pay for having the world at our fingertips. And the only way to really avoid joining that great pool of user data is to unplug. I suspect few of us are willing to take such a drastic step. So get used to being monetized at every opportunity.