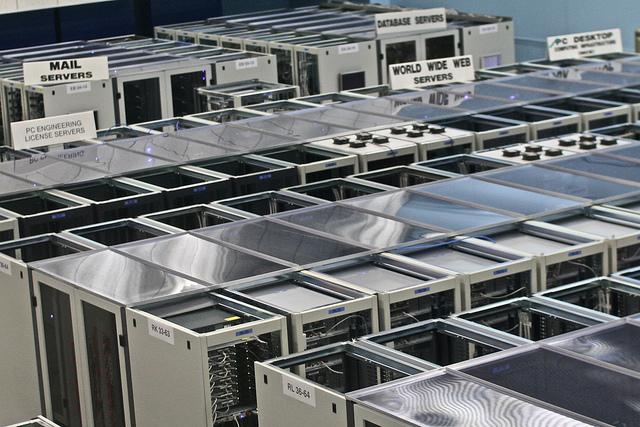 CC/Flickr/Nicolas Nova
In March 1989, Tim Berners-Lee proposed a system that would allow the Internet to be used by regular people.

Twenty-five years ago, a British computer scientist published a paper that unleashed the biggest revolution in human communication since the printing press.

In March 1989, Tim Berners-Lee proposed a system that would allow the Internet to be used by regular people. He called it the World Wide Web. Though the Web and the Internet often are used interchangeably, the Internet was already in existence as a collection of computer networks used almost exclusively by government and university scientists.

What Berners-Lee created was called “distributed hypertext,” and it provided a means for computers to access files and images stored on other computers. In other words, Berners-Lee made lolcats possible.

The Pew Internet Project has marked this anniversary with a fascinating look at the World Wide Web and how it’s affected our lives. Among the findings:

I don’t take the Web for granted. In my 56 years, we’ve gone from three TV stations that signed off the air at midnight to handheld devices that basically make the collected knowledge of the world available any time, any place. The Web allows people to communicate and mobilize around ideas. It informs and amuses us. You wouldn’t be reading this without it.

I could pick nits about some of the downsides of the Web. I believe it contributes to short attention spans. I believe it makes learning easier, but the knowledge students gain is less hard-won and less likely to be retained. It’s accelerated the possible transition to a post-literate society, which I don’t think is beneficial.

But on balance, I’m firmly in the 90 percent that believes the Web has made their lives better.