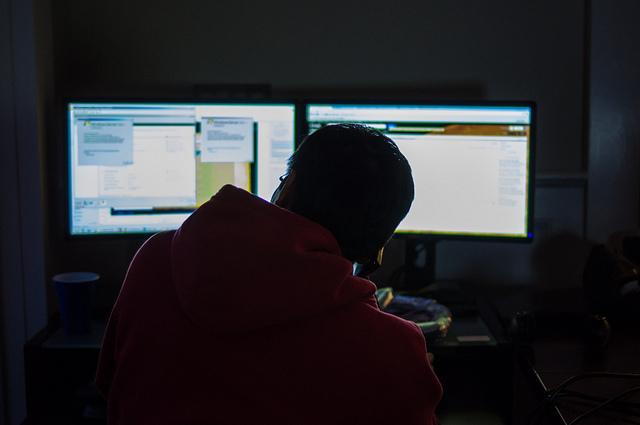 CC/Flickr/Dwayne Bent
Digital competition is forcing both new and traditional news outlets to move in the direction of quantity over quality.

I ran across a fascinating tell-all article recently by a journalist, detailing her experience writing for an online news site covering the tech business.

It basically affirms every fear an intelligent news consumer could have about the online news business. In Bekah Grant’s description of her two years reporting for VentureBeat, speed was the one and only goal that mattered.

“When a story breaks, you could take a couple hours to do research, call to sources, and write a contextualized, edited piece — but by that time, five of your competitors will have posted on the story,” she wrote. “You will look slow and readers will have moved onto the next thing. The reality is that original reporting and careful editing fall by the wayside in the desire to be fast.” [emphasis added]

When I was a newspaper reporter, I was proud of being a consistent 200-bylines-a-year guy. That basically meant I averaged around a story a day – pretty good production, considering that a reporter’s year always includes a bunch of stories that take days or even weeks to report and write. Grant wrote 1,740 stories in 20 months at VentureBeat, or roughly five per day.

And they weren’t often stories that will live in the annals of journalism.

“In a perfect world, important stories would attract the most pageviews, but that is not the world we live in,” Grant wrote. “Miley Cyrus and cat videos get more pageviews than stories about homelessness or healthcare. To write the stories you want, you have to feed the machine. And the machine likes junk food.”

Grant’s experience doesn’t speak for every online journalist, of course. Many online news sites – like this one – provide their readers with thoroughly reported, carefully edited stories. And Grant’s beat – technology news – is one of the most competitive. When you’re reporting on the geek world, you have to move as quickly as the geeks do.

But digital competition is forcing traditional news outlets to move in the same direction. Newspapers across the nation have slashed their editing ranks deeply. Stories that used to be passed through the hands of three, four or five editors now are vetted by one – or none. And many traditional news outlets, like the (Portland) Oregonian, are demanding that their reporters post multiple news items a day, piecing together a story bit by bit rather than waiting until they’ve collected all the information. The Oregonian is requiring beat reporters to post at least three times a day to the paper’s website, and reporters’ pay will be tied in part to how many pageviews their stories get.

You can see where this is going. But I’ll leave the final word to Matthew Bidwell, a management professor at Wharton, the University of Pennsylvania’s graduate business school. Bidwell noted that quotas are an employer’s way of telling employees what they want from them.

“In the case of The Oregonian, employers want a greater quantity of journalism,” Bidwell told the Knowledge@Wharton blog. “They’ll get it; but the quality will likely go down. You get what you pay for.”