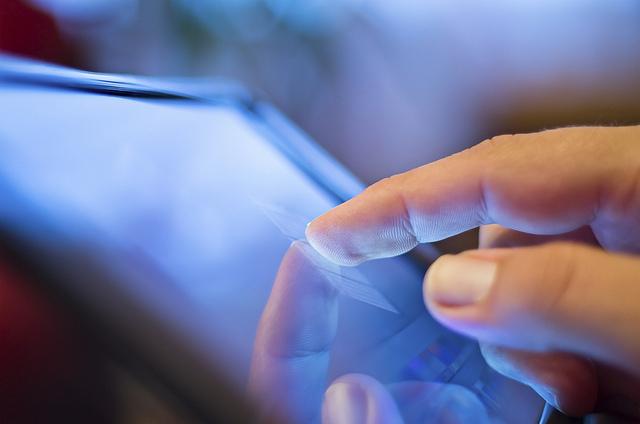 CC/Flickr/ebayink
Tablet sales in 2013 were more than sales of desktop and laptop PCs combined.

The laptop is dead; long live the tablet. That’s the clear takeaway from a new report (PDF) by Mary Meeker, one of Silicon Valley’s leading Internet analysts.

With the vast majority of us already connected to the Internet, the overall growth of Web use has slowed dramatically; the number of new Internet users worldwide is going up by less than 10 percent a year. But mobile use, which includes tablets and smartphones, is exploding. Driven by increasing consumption of video on mobile devices, mobile data traffic increased by more than 80 percent last year.

And in less than five years since their widespread introduction, tablets have come to dominate the computing world. Tablet sales in 2013 were more than sales of desktop and laptop PCs combined.

Meanwhile, cell phones have become about as commonplace worldwide as TV sets. Meeker estimates that 78 percent of the global population has a TV — and 73 percent has a cell phone.

One final nugget: About 25 percent of the world’s Internet traffic originates from mobile devices. That percentage is double what it was just a year ago.

What does this mean? It means that the world – not just America – is becoming connected on a scale we couldn’t have imagined just 10 or 20 years ago. The phone you carry in your pocket or purse has many times the computing power of early-generation computers that filled entire rooms.

Constant connection is becoming the norm, the expectation. We get annoyed if we can’t get a wireless connection in the deep wilderness. And that’s never going to change going forward.

What will change is the array of marketing tools that will be deployed to communicate with this always-connected population. Mobile advertising and marketing is in its infancy, and marketers still are figuring out how to make it work better for the companies that hope to sell you stuff.

In the 19th century, we saw a revolution in mobility through trains and steamships. In the 20th century, our mobility increased further via automobiles and airplanes. But the 21st century mobility revolution isn’t based on transporting our physical selves. It’s based on the instant connection of minds and information.

Tablets and phones — the latest ‘mobility revolution’ — sure to reshape society