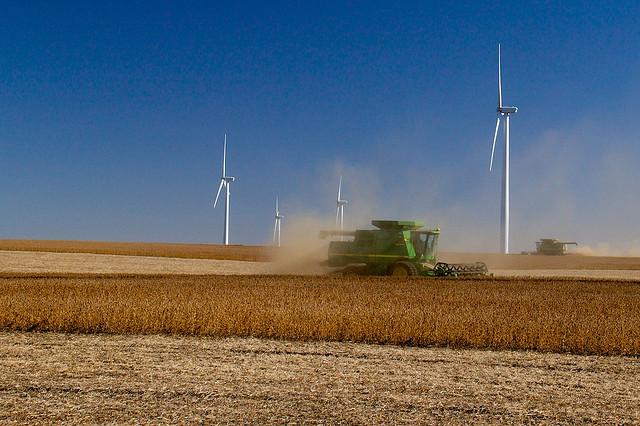 CC/Flickr/PXLated
In Minnesota at least, outstate counties like Murray may be leading the economic recovery.

SLAYTON, MINN. — The folks drinking coffee at Slayton’s Left Bank Cafe on Broadway and the county workers lunching at the Country Host on Hwy. 59 would tell you that their county — Minnesota’s Murray County — seems to be doing quite fine, thank you.

Its farmers have had a string of good years, though prices weren’t so great this past fall. The meat-snacks plant is running strong, and some of the smaller businesses — VIP Floral Greenhouse and Page 1 Printers — have expanded and added jobs. Not many, but they grew. And there’s a new Family Dollar store in Slayton.

But most people in this tiny county — 720 square miles and pop. 8,500-ish — likely didn’t realize until last week that Murray was one of only nine counties in the state, and one of only 65 in the country (out of 3,069), to reach pre-recession rates on four key economic indicators.

“I was surprised to see that,” said Christy Riley, Murray County’s community relations coordinator. “But we’re such a big agricultural county, and agriculture remained strong through the recession — and it pulled us through the recession without the staggering employment losses and home foreclosures experienced in other areas of the state.”

An economic study released Jan. 12 by the National Association of Counties said Murray and eight other Minnesota counties, all non-metro and in the western side of the state — Clay, Jackson, Marshall, Pennington, Polk, Pope, Stevens and Wilkin — have “recovered” from the session. The criteria used in the study were: economic output (GDP), median home prices, jobs and unemployment rates. 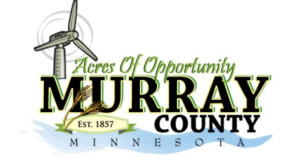 Minnesota had the third most counties making the “recovered” list, behind only the oil-rich states of Texas and North Dakota. Forty-one states didn’t have any counties that made the list.

The list indicates that, in Minnesota at least, outstate counties may be leading the economic recovery.

King Banian, a former state legislator who teaches economics at St. Cloud State University, said that while such studies are always subject to scrutiny, the strong ag economy in recent years is a likely factor in the strong showing of Murray and the other counties.

A need for affordable housing

Rick Goodeman, CEO of the Southwest Minnesota Housing Partnership, a nonprofit based in Slayton that works in many surrounding counties, said while the economy has been moving forward in the area, there’s a roadblock ahead: affordable housing for needed new workers.

“Most of southern Minnesota didn’t lose the number of jobs that the metro area did, so there’s a shorter distance to come back.” Goodeman said. “We’ve seen lots of agriculture and manufacturing jobs here, as the ag economy grew in the recession.”

But the recession pulled a lot of state resources away from Greater Minnesota job growth and housing priorities, he said. He has a simple message to legislators, which he’ll deliver in St. Paul: Employers are frustrated. They need state help in developing affordable housing for new workers, or their efforts at job growth will stall. 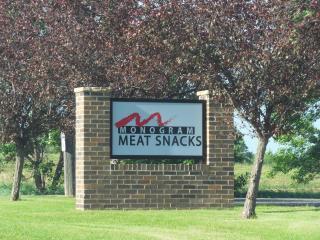 Riley said that Monogram Meat Snacks in Chandler is the largest private employer in the county with several hundred employees and expansions in 2007, 2009 and 2011.

The county’s economic development authority helped to obtain loans for the Monogram expansions from the Minnesota Investment Fund to fill the gap between the financing available and what was needed to complete the projects, Riley said.

“And we have a lot of small local businesses that have expanded their services, added jobs and even started up since the beginning of the recession without any help,” she said.

Besides the strong agricultural and manufacturing base, Murray County sees some seasonal gains in the summer, with lots of campers heading to area lakes, Riley said.

Nationwide, the research shows that many counties have a way to go.

NACO research director Emilia Istrate wrote, “2014 was a year of growth, but recovery from the recession remains sluggish. Housing prices rose in 81 percent of county economies, though not as quickly as in the previous year. Sixty-three percent of surveyed counties experienced faster job growth in 2014 as compared to 2013.”

Counties with fewer than 50,000 residents were more likely to have fully recovered, as were those with strong agriculture and energy sectors.

“The National Association of Counties study shows counties in Greater Minnesota are on the front end of the economic recovery. While Minnesota ranks third nationally for the number of recovered counties, we must continue to focus on growing jobs and increasing economic opportunity for all of Minnesota.”