Nothing says camping like a charcoal grill, a tent next to an open fire … and a clear view of the New York City skyline?

“What we are doing in New York,” Mr. Salazar said in Brooklyn at the future site of the campground in Jamaica Bay, “will create a model for a new generation of great urban parks in America.”

Visitors today can choose from five campsites at Floyd Bennett Field, which served as New York’s first municipal airport in the 1930s and has been part of the Gateway National Recreation Area since 1972. The National Park Service plans to expand the campground to 90 sites within the next two years – and up to 600 sites when eventually completed.

The park enhancements are part of an initiative launched last year by President Obama to reconnect Americans, particularly young people, with the great outdoors. Hiking, biking and camping – even in a semi-urban setting – are good for the mind and body, Salazar said during an interview Monday.

“People that spend time outside,” Salazar said, “are healthier than people who stay inside on the couch.”

In an effort to convince stubborn city-dwellers to trade their tenements for tents, Gateway National Recreation Area will host free camping workshops this summer tailored to multigenerational families. The park service may also send staff to low-income communities to encourage visits to the campground, says Suzanne McCarthy, Gateway’s deputy superintendent.

The hope, Ms. McCarthy says, is to engage “people that might not traditionally think about camping – especially in New York City.”

So, what might a camper looking to pitch a tent in the Big Apple expect? A Gateway spokeswoman describes the campsites as “primitive” – each about 900 square feet (envision a space 30 feet long x 30 feet wide) with a fire ring, charcoal grill, and heavy wooden picnic table. There are portable restrooms but no showers. Of course, there are the harbor views.

The park service plans to ease travel between the region’s parks by bridging gaps in the extensive New York Harbor trail and working with the city to expand its ferry service. It will also give would-be campers a chance to preview several outdoor historic sites via smartphone applications and video podcasts available on iTunes.

More than 13 million people visit New York Harbor’s national parks each year – generating about $1.8 billion in revenue for the region, according to the Department of the Interior. Still, it may take some convincing to get tourists here to spend a night under the stars.

“When I think of New York, I think bright lights and excitement,” says Amy Wilson, a visitor from Harrisburg, Pa., as she took in the decidedly unnatural sights in Times Square. “I don’t associate New York with camping at all.”

Michele Calamia, Ms. Wilson’s travel companion, who is from Palisade, Colo., chuckled at the thought of a Brooklyn campground. 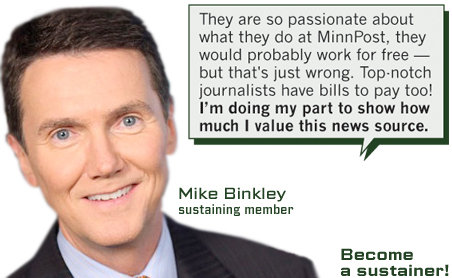