The United States is slowly making progress on high school graduation rates, according to a report released Monday by several education organizations.

But about 1 out of 4 students — and 40 percent of minorities — still fail to graduate in four years.

Between 2002 and 2009, the nation’s graduation rate rose by 3.5 percent, from 72 percent to just over 75 percent, according to the annual Building a Grad Nation report.

“The good news is that some states have made improvements in their graduation rates, showing it can be done. But the data also indicate that if we are to meet our national goals by 2020, we will have to accelerate our rate of progress, particularly in the states that have shown little progress,” said Robert Balfanz, co-director of the Everyone Graduates Center, Johns Hopkins University, in a statement.

The report shows that progress varies significantly by state: Twelve states accounted for the majority of gains between 2002 and 2009, while 10 states had lower graduation rates in 2009 than in 2002.

The states earning the biggest accolades are Tennessee and New York — the only two states to post double-digit increases since 2002, when the research began. Tennessee’s graduation rate has increased by 18 percent and New York’s by 12 percent.

Nevada, in particular, stands out as a laggard: The state’s graduation rate declined by 15.6 percent between 2002 and 2009, more than triple the decline in any other state.

Monday’s report was released by the America’s Promise Alliance, the Everybody Graduates Center, the Alliance for Excellent Education, and Civic Enterprises. Other key findings in the report: 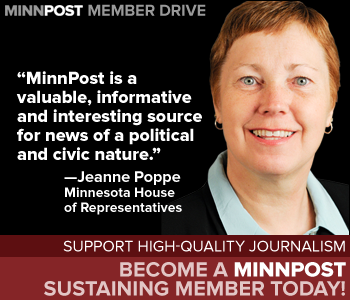 “This year’s report proves struggling schools are not destined to fail,” said Education Secretary Arne Duncan. “The reality is that even one dropout factory is too many.”