Carol owns a duplex in South Minneapolis, and was telling me about her dream of someday turning her empty 2-car garage into an apartment where her good friend Marne Gerdes might live.

“Marne was the first person we thought of, because she gets along with our children and our dog. Our friends have become our extended family, and one of the options is converting garages. But it’s something I found out is not currently legal in the neighborhood. Maybe someday,” Carol sighed.

In planning jargon, the apartment Carol was describing is called an ADU. It stands for accessory dwelling unit, and it’s an old idea with many names: “granny flat,” “in-law unit,” “attached cottage,” “carriage house” or simply “basement apartment.” Think of a garage or an outbuilding converted into separate living spaces.

Unfortunately for Carol and Marne, ADUs generally are not allowed in Minneapolis. But the good news is that Minneapolis is considering the idea of allowing more ADUs throughout the city.

Since 2001, ADUs have been permitted in part of the city’s Phillips neighborhood. (But because of high costs, and generally low real-estate pressure in that neighborhood, very few of them actually have been built.) And some are legal but nonconforming — essentially grandfathered. 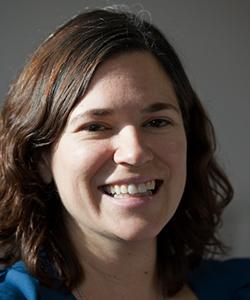 Now there is a proposal to expand the ADU trial to the rest of the city. Ward 10 Council Member Lisa Bender is one of the key voices behind the idea; she  explained to me that ADUs can provide more flexibility for property owners.

“We’ve had a lot of interest in ADUs from different stakeholders,” Bender said. “This is a way of increasing housing options within neighborhoods. It gives property owners more flexibility of how they can use their home. For example, having an extended family member live there, or moving into a smaller unit after retirement and renting out the bigger property. It’s a way for people to be able to stay in their homes.”

Demographics are changing. Families are smaller. More single people rent apartments well past the age of 30. And many people in the aging baby boom demographic are looking to downsize high-maintenance homes. At the same time, cultural tastes are changing. More young people and families are attempting to live with fewer cars, and live/work spaces are becoming more common as traditional 9-to-5 jobs disappear.

While ADUs might sound revolutionary, they’re hardly a new idea. For example, if you live in St. Paul for long enough, eventually you meet someone who lives in a carriage house behind one of the many Victorian mansions that line Summit Avenue. St. Paul’s many old homes used to house extended families, their servants and, in stables on the property, their horses. Nobody keeps horses in the city any more (and for good reason!),  and today many of those old stables have been converted into separate apartments fronting the alley. 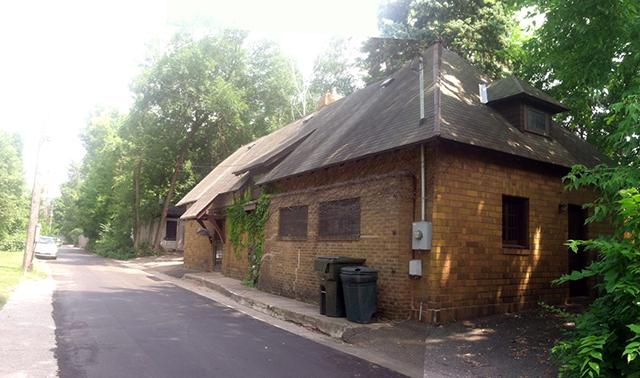 I reached out to people in Minneapolis and St. Paul who live in carriage houses, and found that many people seem to like them.

For example, Sheila Regan lives in a Minneapolis carriage house with her boyfriend, and loves it. “It’s kind of hidden away so there’s lots of privacy,” Regan told me. “It’s two bedrooms, and about the same price I would pay for a two-bedroom apartment. We also get a little patio. It feels more ‘adult’ than living in an apartment building. Plus, we get to play music as loud as we want because no one can hear it.”

Likewise, Susan Gray has lived in a St. Paul carriage house for years, and shares Regan’s delight about the privacy. “The best part of living in a carriage house is you don’t share walls with another person,” Gray explained. “On the other hand, carriage houses tend to have some awkward spaces. My landlord has listed the place on the market since I’m moving south — you can see there’s slanted ceilings and I’ve knocked my head a time or two.”

At the same time, carriage houses often have difficulties conforming to existing zoning codes. Mary Moreira lived for years in a “mother-in-law apartment” above a Minneapolis garage. There was one small problem.

“It worked very well,” Moreira told me. “But in Minneapolis, zoning would not allow me to have a kitchen. I ended up with a microwave and a toaster oven, which wasn’t too bad, but I would have liked a real kitchen. Also, the only way in Minneapolis that you can have water in the ‘apartment’ was if it was an attached garage.” 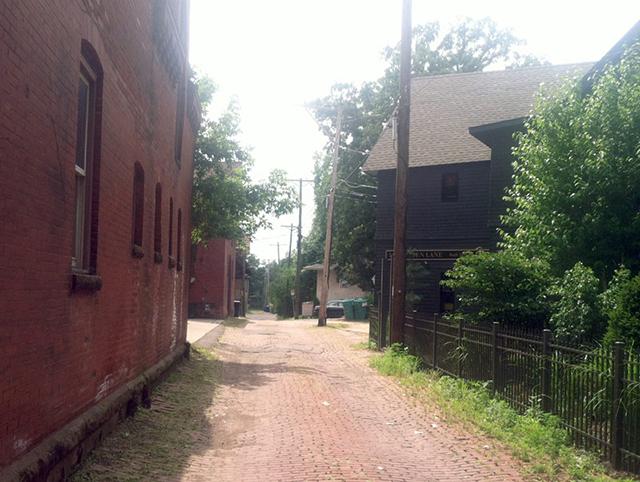 According to Shanna Sether, a planner for the City of Minneapolis, the main roadblock to ADUs is Ordinance 535,190, which prohibits more than one residential structure per zoning lot. And like the kitchen and water problems, there are a bunch of other difficulties with how city codes govern ADU units, rules that make it all but impossible for owners to build them.

According to my research, there are a few common objections to allowing ADUs throughout the city. Neighbors worry about how ADUs might affect property values, and remain concerned about parking, traffic and overcrowding in neighborhoods. Here in Minneapolis, another key concern: Neighbors worry that ADUs might increase the likelihood of absentee owners neglecting their property.

But if results in other cities are any indication, concerns over the traffic and quality of life impacts of ADUs might be overblown. Portland, Oregon (that mecca of innovative American planning ideas), is one of the few U.S. cities to actively encourage ADU construction, and more than 800 ADUs of many different sizes and shapes have been built there over the past decade.

Earlier this year, the Oregon government released a study of how ADUs have been functioning in Portland [PDF], and found a few surprising conclusions. Despite their lack of an owner-occupancy “homestead” requirement, 64 percent of Portland ADU arrangements were occupied by the owners. Similarly, ADUs were found to have a lower-than-average impact on parking and traffic congestion in neighborhoods where they were constructed, about the equivalent of an apartment near a transit line.

One reason for the differences is that ADUs almost always have a do it yourself (DIY) quality, where property owners act as their own developer, designing and contracting a new apartment by themselves. That tends to create a more intimate relationship between the renter and the property owner, which is one reason family members and friends so often move into these kinds of units.

In her first state of the city speech, new Mayor Betsy Hodges shared an ambitious vision to increase the city’s population past 500,000. Most planners agree that achieving that goal is going to require lots of new construction along key transit corridors. But if recent debates in Uptown are any guide, new buildings are often fought by neighbors, particularly if they involve tearing down existing structures.

Instead, ADUs might allow our cities to grow without demolishing older homes. “This is a great way to add a lot of housing options within neighborhoods spread out across the city, rather than larger multi-unit buildings,” Council Member Bender told me. In other words, ADUs might help Minneapolis’ density grow more slowly and organically no matter what neighborhood you might be living in.

If Minneapolis’ experiment with “granny flats” goes well, maybe Carol and Marne’s dreams will come true. Public meetings (Aug. 12 and 23) begin next month! Be sure to bring your mother-in-law.

Minneapolis begins to see the benefits of ‘granny flats’