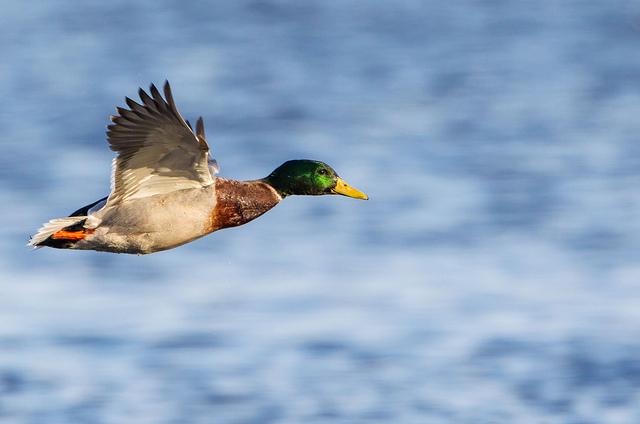 CC/Flickr/USFWSmidwest
“The gamut from canvasbacks and mallards and ruddy ducks and even hummingbirds use [the Mississippi] and literally follow it down to the Gulf,” said National Park Service bird expert Sharon Stiteler.

When you’re living in the city, it’s easy not to notice the birds. The everyday whir of engines and televisions drowns out the songs of sparrows, and we all too rarely look up from our screens. But especially in a place like the Twin Cities, which sits on one of the world’s great rivers, our cities are home and haven to hundreds of species: birds that live here, and birds that pass through on their great migrations twice a year.

When most people think of city birds, they probably think of pigeons, whose ability to adapt to city life is legendary. But there are lots of other success stories. Peregrine falcons were nearly extinct a few decades ago, but managed to adapt their cliff-dwelling habits to new skyscraper habitats, and now thrive in cities feeding off the ubiquitous pigeons. Chimney swifts flourish in their chimneys, eagles nest on the I-35 freeway bridge, and, as many of you have likely noticed, turkeys have grown fond of living in the suburbs. 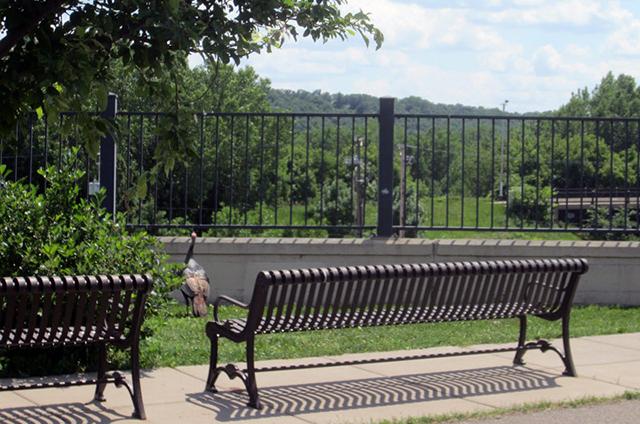 But with great birds come great responsibility. Living cheek to cheek with bird species means being more careful about our everyday behavior as well as how we design our cities and buildings.

Joanna Eckles works for the Audubon Society and works on reducing the conflicts between birds and our urban lifestyles.

“One way to think about it is if we do all these great things with habitat in urban areas, we also have to think about bringing birds in close to these hazards,” Eckles told me. “If you look at urban areas, how we plan cities can make a big difference. The first key is habitat: restoration, creation and protection. The second big thing is reducing threats — specifically building collisions and controlling pets, specifically cats.”

As the glassy new Vikings’ stadium daily rises in Downtown East, the issue of bird-friendly building design has become a sore spot. The key problem is that, while many urban birds have become accustomed to flying around buildings, the thousands of migratory birds flying along the river each year are not used to city living. All too often, these tiny birds mistake reflections for clear blue sky and fly straight into windows, die at the feet of our buildings and skyways.

“They’re flying between remote areas in northern Minnesota or Canada,” Eckles explained to me. “They’re just passing over this urban area and going to southern U.S. or central America to winter in the forest. They don’t live in cities, but have to pass through them or over them, and have to descend down and find resources. They don’t really understand the context of glass.”

And over the past decade, more and more cities and developers have begun designing buildings to be less deadly to migrating birds. The most glaring exception to this trend is the new publicly funded football stadium in downtown Minneapolis, which has become a flashpoint for the debate over bird-safe glass in the Twin Cities.

Sharon Stiteler works for the National Park Service here and has written multiple books about birding. She’s very upset with the Vikings’ dismissal of birds’ lives.

“Its going to kill thousands of birds,” Stiteler explained. “A lot depends on weather factors, but this building is being built in a way that it’s going to be a death trap. There’s glass out there made by a Minnesota company that has patterns in it [that will prevent birds’ deaths]. It’s such a simple thing and it’s so weird to have a football organization say that they have the money, but that this is an aesthetics issue.” 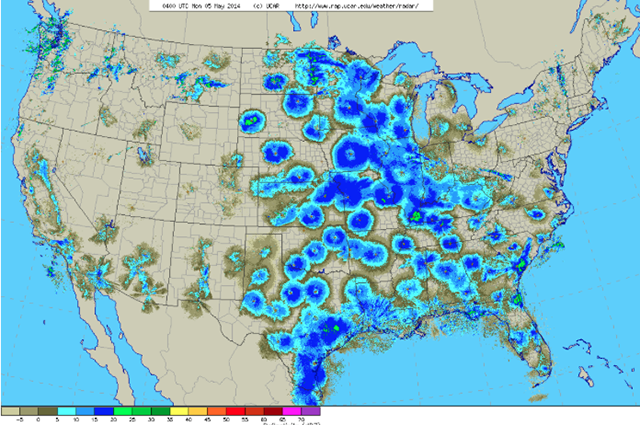 Last month, the local Audobon society staged a protest outside the stadium construction site, and the Minneapolis City Council has passed a resolution urging the team to use bird-safe glass in building’s design.

One reason the Vikings’ stadium construction is such a problem for migrating birds is that it lies so close to the Mississippi River, which is an epicenter of migration for hundreds of thousands of birds each year. In fact, some of the metro area’s most industrial riverfront areas also double as ideal bird habitat.

“The river is literally like Highway 35,” Stiteler told me. “You have a lot of birds that live on it, and literally millions of birds that use it in the spring and fall as a commuter route. The gamut from canvasbacks and mallards and ruddy ducks and even hummingbirds use it and literally follow it down to the Gulf.”

St. Paul’s Pig’s Eye Lake, tucked into the southeast corner of the city next to an iron foundry and a rebar factory, is an ideal nesting ground and rookery for hundreds of cormorants, egrets, herons, and pelicans. But, as with many roommates, the co-existence of waterbirds and industry does not always run smooth.

Tom Dimond is an avid birder who lives on St. Paul’s East Side, and has been trying to stop an expansion proposal by the Canadian Pacific Railway, which runs right along the edges of Pig’s Eye Lake.

“You can’t keep doing this forever,” Dimond explained. “CP rail proposes to fill in wetland acreage of and clear cut acres of forestland. You severely impact the environment of the lake.”

This year, the railroad began expanding some its tracks in the area to better accommodate switching at its rail yard. But according to Dimond and other area birders, Pig’s Eye Lake is a terrible place for railroad expansion because the area serves as such a key wildlife refuge.

“Part of problem with the CP rail proposal is they’re not talking about main line tracks; they’re expanding other facilities that do not need to be at this location,” Dimond said. “They’re redeveloping it for private land in other areas at the expense of habitat here in this important area, and what CP rail is doing is started killing the wetland without permits and in violation of local and state regulations.”

Bypassing local regulations, CP Rail has sent its expansion plans to the federal Surface Transportation Board, which can overrule local regulations. As a result, Dimond and others in St. Paul are not optimistic that much can be done to prevent the habitat destruction. 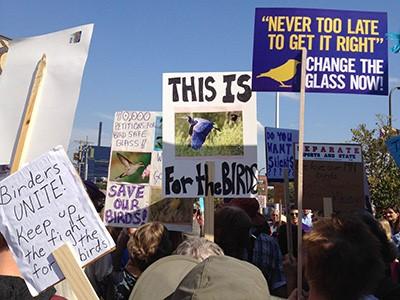 Courtesy of the Audubon Chapter of Minneapolis
Protesters calling for bird-safe glass on the new Vikings stadium.

And in downtown Minneapolis, the Vikings appear to be similarly inflexible about using bird-safe glass on the billion-dollar stadium. Though she remains hopeful, Stiteler is already mentally preparing to count the corpses of the migratory birds that will surely lie at the feet of the new building.

“Compared to 10 years ago, now we have options,” Stiteler explained. “That’s why it’s really frustrating. The glass isn’t going in until January, they have options once they really do see how many dead birds are out there. If they think that people aren’t going to be out there counting dead words, they’re wrong. We will.”

As if the Vikings didn’t have enough to worry about after being crushed by the Packers, the issue of dead birds is not going away. If there’s one thing that birders are good at, it’s patient observation.