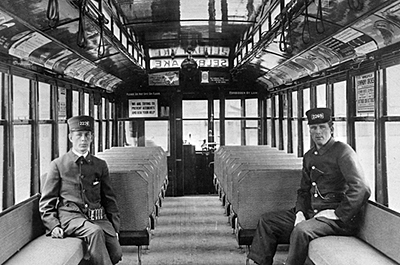 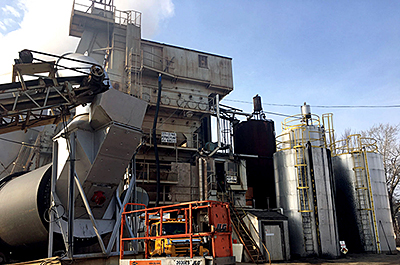 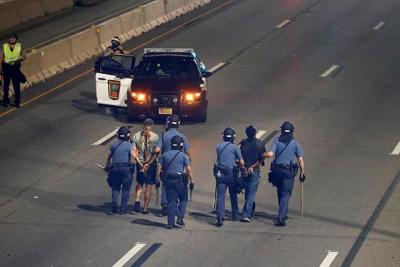 “On days like today, where it’s 30 degrees or sloppy, it’s my favorite,” said Micah Taylor. “… for me personally, biking in the winter just feels good.”

Throughout 2017, the Light Hotel — created from a salvaged shipping container — will plant itself all around St. Paul and Minneapolis in the hopes of creating a conversation about housing and design.

Parking lots form half of the state government’s land-use footprint in St. Paul.

With the thousands of entry-level jobs that are migrating to the exurbs, something must be done. Starting this month, a new pair of suburban buses will be trying their best to serve Shakopee’s workers.

It turns out that the downtown retail scene isn’t all bad news. It is beginning to focus on a local, small-scale, and walkable future.

“There’s a lot more interest in winter maintenance of bike lanes than there was 10 years ago,” because biking is growing rapidly, said Ethan Fawley of the Minneapolis Bicycle Coalition.

After being condemned for much of this year, the store has begun trying to reopen. But one big obstacle remains.

In the 1940s, 3M began developing special reflective “glass bead” signage technology. And the fallout shelter signs — at least when new — have a remarkably modern look.

Next time you pass through the east end of downtown Minneapolis, raise your gaze to the clock atop the tower of City Hall, for it’s undergoing a transformation.

Unfortunately for Seward, well-intentioned requirements have left the city unable to intervene in neighborhoods abandoned by the regular real-estate market.

As library needs have changed over the years, the three Carnegie buildings now have unique fates that reflect the diversity of the city around them.

They’re called “piano windows” or “transom windows” and were a hallmark of upward-mobility sensibilities, an aspirational gesture for people enjoying the fruits of boomtown St. Paul.

Bicycling bliss is vulnerable. So much depends on maintaining peace with the automobiles swirling the streets, deadly as sharks.