Community Sketchbook focuses on the economic and social challenges facing communities, especially low-income communities and communities of color, and how people are trying to address them.

It is made possible by sponsorship support from The Minneapolis Foundation.

Community Sketchbook articles may be republished or distributed, in print or online, with credit to MinnPost and the foundation. 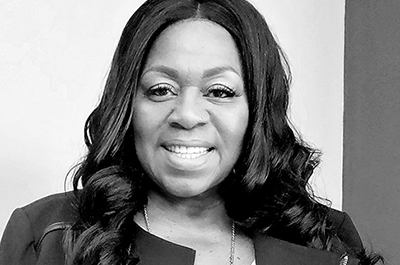 “Now that money is flowing when it historically hasn’t, people want to know ‘Where’s the money going to?’” said Tracey Webb, founder of Black Benefactors. 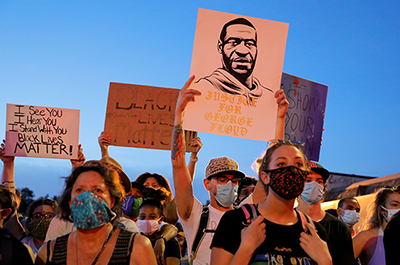 The day came with added significance and relevance, set as it was to a backdrop of worldwide protests; calls for police reform; challenges to financial, governmental, and cultural institutions to promote equality and equity; and Gov. Tim Walz pushing to declare it a state holiday. 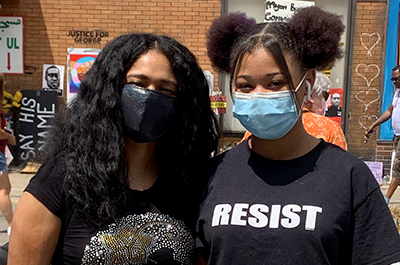 In the weeks since the Floyd killing, Bryant has become a fixture among a group of neighbors in Powderhorn. 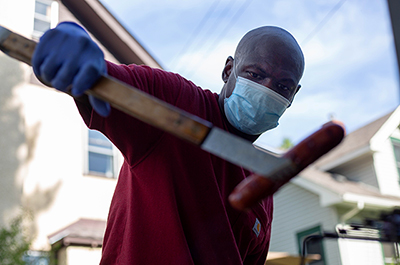 In 2018 Black founded the center, which works to combat economic and social racism, and whose clients and partners include Ramsey County, JPMorgan Chase & Co., and the Itasca Project. She wants to speed up the pace of change. 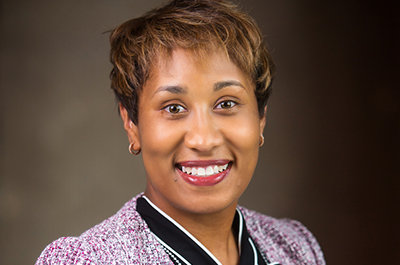 When Lake Street was a narrow dirt road beyond the Minneapolis city limits, a scattering of homes and businesses sprung up around a small industrial firm, Minneapolis Harvester Works, established at the intersection of Lake and Hiawatha in 1882. 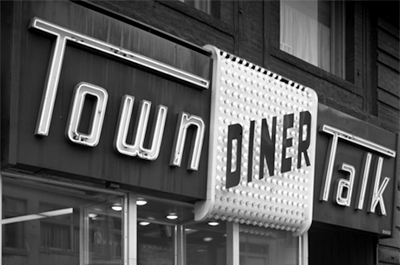 Michelle Gross has been a police accountability activist for 40 years, but she’s never seen the kind of intensity that exploded around the death of George Floyd. 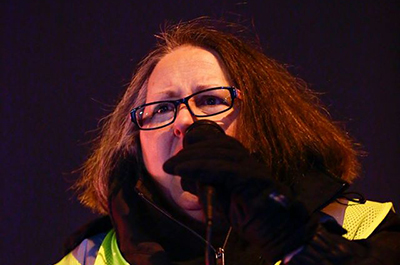 Restaurant action was spotty, but a few diners and drinkers took advantage of the gorgeous summer weather to sit, socially distanced, on local patios. 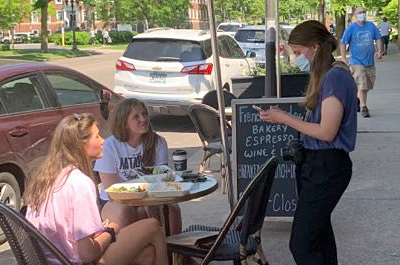 The workweek started Monday with the death of George Floyd at the hands of the Minneapolis Police outside of Cup Foods on 38th and Chicago and ended Friday with Lake Street in flames and an ongoing vigil outside Cup. 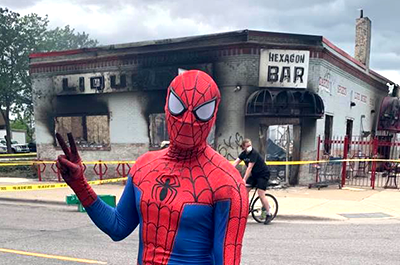 The sidewalk outside Mount Olivet is filled with chalked messages of support. Across the street, the marquee of the F45 fitness club reads on one side, “Distance Is Temporary Community Is Forever,” and “Thank You MT Olivet Staff You Are Heroes” on the other. 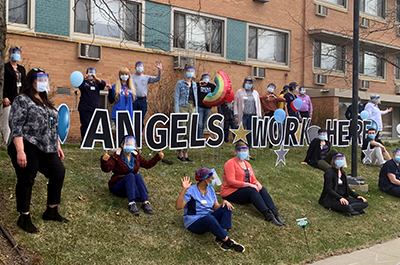 “We’re trying to go out and say, ‘I see that you have a need, and I’m going to jump ahead and give you a solution to this need,’” said Emily Fulton-Foley, executive director. 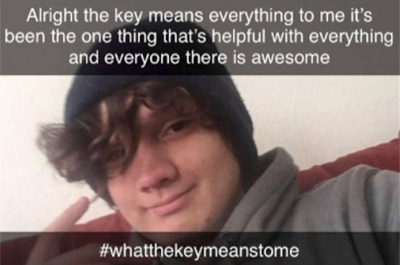 An online map is tracking Little Free Libraries whose owners are stocking their kiosks with food, toys, puzzles, household items, and masks. 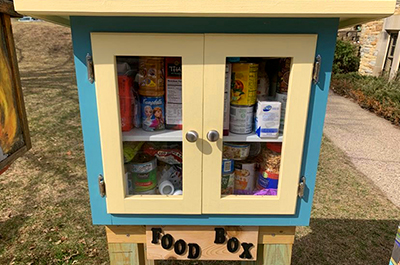 MinnPost talked to people on the streets of Minneapolis and St. Paul on Monday — practicing social distancing of 6 feet apart all the while — about how the coronavirus pandemic has impacted their lives. 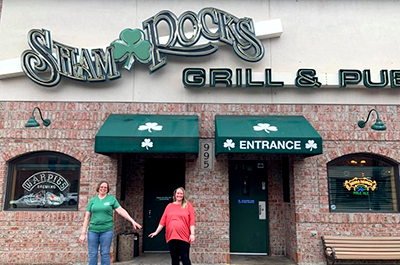 “We wanted to start a place that was accessible to everybody, regardless of age, income, physical ability, or skill level,” said co-founder Ellie Fregni. “We wanted to eliminate the barriers to participating in a music program.” 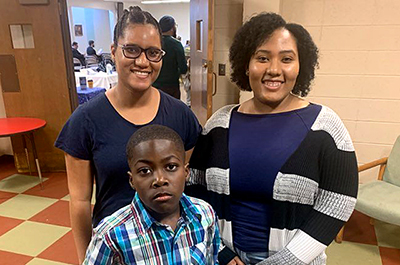 A group of about 100 poets, artists, and writers that make up Mehfil-ae-Minneapolis took to a stage in Chaska to “promote and advance the rich Indian and Pakistani traditions of kavi sammelans and mushairas (poems). 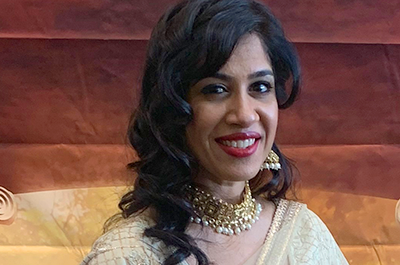 Kpop is known for its hyper-optimistic outlook, rigorous dance choreography and infectious beats. Its stars are hardly household names. But to a growing group of Kpop lovers in Minnesota, the music, videos and dances provide big fun and connection to community. 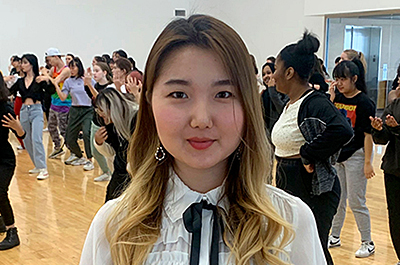 “Craft beer is a really easy way to bring people together and share culture and explain, ‘This is who I am,’” said owner Sergio Manancero. “‘This is our culture and this is what we do.’” 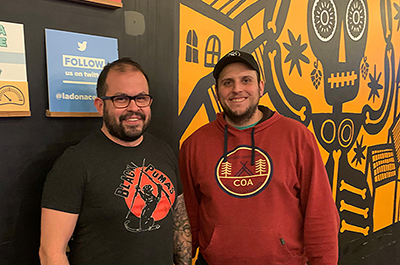 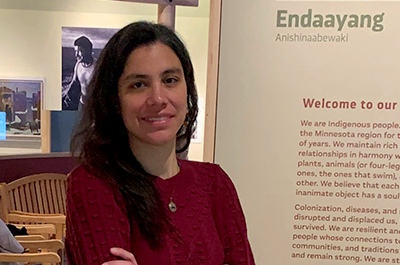 To celebrate the 550th birthday of Guru Nanak, the founder of Sikhism, the Sikh Coalition of Minnesota held an open house Sunday at the Sikh Society of Minnesota Gurdwara in Bloomington. 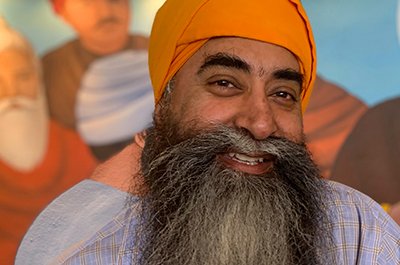 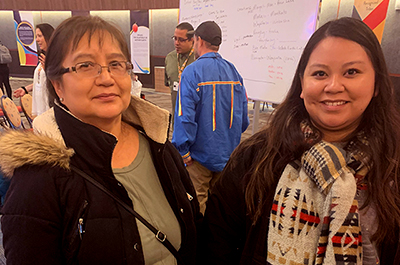