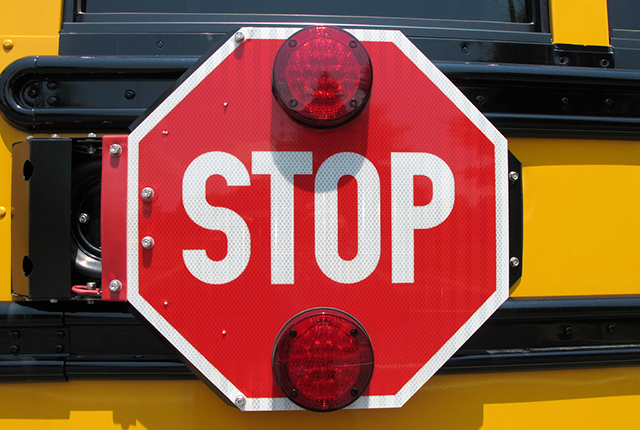 That low, plaintive sound you hear is the sound of early learning advocates across the state lamenting cuts in the federal Head Start program.

And that high-pitched tweet from Children’s Defense Fund-Minnesota signals a widespread call to action: “Call your congressperson and say #BeCarefulWhatYouCut.”

Nearly 1,000 Minnesota children from low-income families as well as almost 60,000 other needy youngsters from across the country apparently won’t be served this school year by Head Start, the early learning program designed to help prepare them for kindergarten.

Lay the cause at the feet of Congress and the federal sequester, which forces budget cuts.

“Essentially it’s really disappointing because the goal was to expand the availability and complement existing resources, not to backfill,’’ said Melvin Carter on Thursday. He’s the new director of the state Office of Early Learning, with a heady background since he is former board chairman of St. Paul’s Promise Neighborhood, a broad effort to improve educational outcomes for children living in a high-poverty area.

Loss of Head Start spots is “a crying shame. Sequestration is doing a disservice to our families,’’ said Gayle Kelly, executive director of the Minnesota Head Start Association, when I talked to her Wednesday after she had testified before leadership of the Minnesota Legislature about the impact of sequester here.

Last year Head Start—started in 1965 by President Lyndon Johnson with the goal of helping educate children out of poverty—served about 1 million children nationally and 17,514 youngsters in Minnesota. The idea is to provide learning experiences that enhance cognitive, social and emotional development—stepping stones to success in school.

All of which prompts a big question: Can the state step in to help?

The sequestration’s budget-diminishing effect means about 988 fewer children will be able to attend Head Start classes in Minnesota, although some spots may be reclaimed because Head Start agencies are applying for funding from the Early Learning Scholarship program the Legislature passed last session.

But there’s a hitch there. 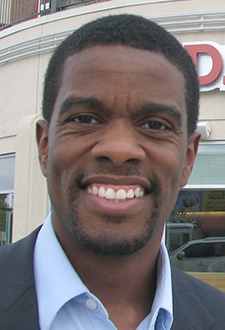 The Legislature put a $5,000 cap on the size of individual scholarships, while the average cost of the Head Start program is $7,600, Kelly said.

That leaves Head Start trying to find an additional $2,600 for a full-time slot or looking for other ways to use the scholarships as program enhancements for children already being served, such as English language classes.

Kelly said the reductions mean the loss of about 40 classrooms of young learners and more than 100 jobs with benefits in 34 Head Start programs across Minnesota.

Yet the reductions in Minnesota could have been worse, as they are in many other states that don’t provide the early learning support Minnesota does, said House Speaker Paul Thissen, a Democrat and one of the legislators at the hearing of the Legislative Commission on Planning and Fiscal Policy Wednesday looking at the sequestration effects on state programs.

Thissen said the Legislature last session recognized the importance of early childhood learning and responded by passing legislation allocating $46 million in early learning scholarships. That demonstrates Minnesota’s promise and commitment to help these kids, he said.

Thissen said the Legislature may take another look at that $5,000 cap on individual scholarships. He recalls it coming about because $5,000 is about what the Legislature provides per pupil to public school districts.

There had also been a move to allocate money to the state’s Head Start program in anticipation of the federal sequester, but that effort died on the vine, Carter said.

The cuts “really, really hurt our effort to provide quality,’’ Carter said, though adding that some families will be able to take advantage of the state’s past investment in early learning, including child-care assistance programs and the early learning scholarships.

Others regretting the loss of Head Start spots included Frank Forsberg, chairman of the MinneMinds campaign, and a Greater Twin Cities United Way senior vice president, who said he was “sad and disappointed at the sequestration cuts,” particularly because early childhood scholarship supporters believe the $46 million the Legislature allocated for scholarships is a start, but serves only about 10 percent of the need.

As Daniel Sellers, executive director of MinnCAN, put it: “This runs counter to what we’ve accomplished recently in Minnesota: historical investments to increase access to high-quality preschool for low-income children.’’

The Legislature, the governor and the president have all said early childhood education is a priority, Kelly said, adding: “I’ve just got to believe that this was a bad mistake and that they’re going to get it fixed.’’

Sequestration cuts about 1,000 children from Head Start in Minnesota