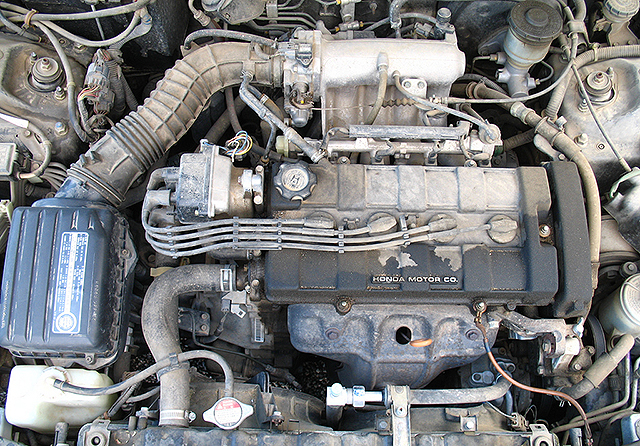 Rosemary Johnson sells sewing machines at a business in St. Peter but lives 10 miles away on an organic strawberry farm in a rural area of south-central Minnesota.

Money is tight. And with her own car in chronic need of major repairs and slipping away fast, she started wondering how, without a vehicle, she was going to be able to get to work. In “the country,” as she puts it, public transportation isn’t a realistic option, and as Minnesota winter sets in, a smoothly running vehicle is all the more important.

Then, this fall, she remembered Dan Jones and Wheel Get There 3, a program of the Minnesota Valley Action Council (MVAC) based in Mankato that matches up low-wage earners and vehicles they need and can afford.

In September Johnson and her husband bought her a 1995 Oldsmobile 88 sedan in good running order for $700 from the program.

“It was really a blessing,” Johnson, 43, said, telling how she ended up driving the previous vehicle to the junk yard.

Wheel Get There 3, which carries the number three in recognition of the fact it’s been reincarnated more than once through 15 years of operation, is a self-supporting program born in 1998 as a new way to help people out of poverty.

The McKnight Foundation provided a start-up grant to take donated cars — “mechanic’s specials” — fix them up and sell them at low rates to low-income people. Since then, with other funding, it has expanded to include no-interest leasing of new Ford Focus sedans.

“We all recognize work is a way out of poverty,’’ but it’s hard to get to work and the children to daycare if you don’t have the transportation to get there, explained John Woodwick, executive director of the MVCA, which helps connect people in need in nine south-central Minnesota counties to affordable housing, employment, employment training and educational opportunities for their children. Only low-wage earners in that area are eligible for the vehicles.

And the need? Some say the program doesn’t put a dent in it.

“I’ve never had to advertise. Word spreads,” said Dan Jones, the garrulous man who heads up Wheel Get There 3.

The program gets 3,000 calls a year from those looking for vehicles, those needing advice about maintenance or repairs and those looking to start similar programs — of which there about 40 around the country, Woodwick said.

For now, the nonprofit’s “lot” is empty of the affordable, fixer-uppers older models with higher mileage going for an average of $400 to $600. Lower mileage, newer models fetch more money. 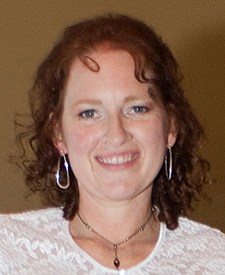 Jones is hoping a big crop of cars come wheeling in before year’s end as donors consider the tax benefits to making such donations.

Vehicles — mostly cars — sell in a day or two after the program checks them out for safety issues and estimates repair costs. People fix them themselves or have a friend or family member do it for below-market cost, Jones said.

The program has hit a few curves. For awhile the Minnesota Family Investment Program, a state government program, helped low-income people buy cars through a guaranteed-loan program, but that petered out.

In 2008 and 2009 the recession struck and the number of donated cars began to taper off, Jones said. It often didn’t make sense to fix up the cars before re-selling them because of the cost of repairs. Sale prices became too steep for the clientele. The program was in jeopardy.

Then, a person in the low-income category came looking for a car and saw a newer model black Mazda on the lot. Jones said he’d have to put a $3,000 price tag on it because of necessary repairs.

“What would you take for it right now?” Jones remembers the prospective buyer asking.

“A thousand dollars,’’ Jones said. The car was sold on the spot because the buyer knew people who’d help him make the necessary repairs at low cost.

There was also a silver lining to the recession. Wheel Get There applied for and received nearly $209,000 through the federal Recovery Act to buy 16 new cars for a “really  good deal,” Jones said.

The cars are leased to folks who can afford payments on a zero-interest lease, which after six years gives them an option to pay off the loan and buy the car for about $3,000. Proceeds from the leasing program go into a fund to buy more new cars.

The new-car deal appealed to Lori Rhoades, 33, a single parent of two and full-time nursing student who also works two jobs part-time. She bought a Ford Focus this fall. Rhoades lives in Mankato and needs a dependable car to make frequent trips to the Twin Cities for medical appointments for her 5-year-old son who has cerebral palsy. 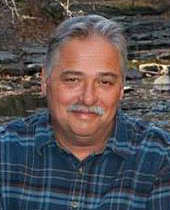 “They call it a lease. It’s essentially like getting a loan without have the interest. If you cannot buy it at the end or you can’t make the payment, you just give it back,’’ Rhoades said.  She says saving about $150 a month on car payments has made life “a lot easier” and because the car is new she doesn’t have to worry about car repairs.

A few months ago she also bought a handicapped-accessible Chevrolet van from the Wheel Get There folks for $1,500, which she uses for short trips around town. That’s easier for stowing her son’s wheelchair, but the bigger vehicle has a lot of miles on it and is a gas guzzler so she doesn’t drive it long distances.

Wheels receives about 140 to 150 vehicles a year, some of which are sold for junk. So far this year 133 cars have been sold to low-income people.

Jones says the council has never done a follow-up study with vehicle buyers to see how the transportation changed their lives, but he’s got a “drawer-full of thank-you cards.’’

One such thankful client is Johnson, who years ago came to Wheels when she had hit rock-bottom in her life because of drug addiction and she couldn’t afford to pay impound fees for her truck. She bought a Dodge Stratus for $300 from the Wheel Get There program instead.

Johnson credits a lot of folks and Mn Adult and Teen Challenge, an addiction treatment program, for helping her to the place where she is now, six years drug-free, married and on the verge of organizing a church next spring with her husband.