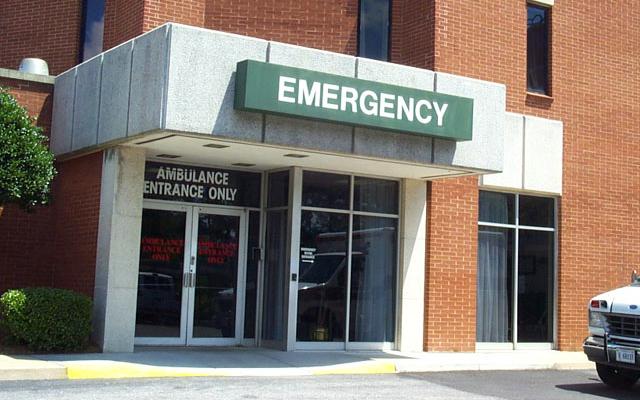 Creative Commons/Taber Andrew Bain
Officials in Minnesota have found over the years that even those in government-paid insurance plans often avoid routine medical care and end up using the ER as their health care resource.

Problems with transportation and child care can be reasons that low-income people, even those with insurance, use emergency rooms for care rather than go to clinics or doctor’s offices for preventative care, a new study shows.

Those citing financial barriers, though, were more likely to say that they consider the ER as their health care home.

Officials hope the results will spur improved outreach and education to help people with insurance to find and use “routine” medical care, which would curb frequent use of emergency departments for covered care.

Researchers  from University of Minnesota and Mayo Clinic, led by Nathan Shippee of the Division of Health Policy and Management in the U of M’s School of Public Health, looked at surveys completed by more than 1,700 Minnesota adults enrolled in government insurance programs.

“We assumed that people might put off preventative care and go to the emergency department if they thought they couldn’t afford the co-pays or weren’t sure if it was covered,” Shippee said.

“But we found that wasn’t the case. That was more surprising than the impact of the non-financial barriers [such as transportation and child care problems], which did lead to more emergency department use,” he said. 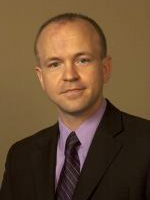 The issue of ER use has been cited often in the discussions about health care reform and the implementation of the Affordable Care Act. Officials in Minnesota have found over the years that even those in government-paid insurance plans often avoid routine medical care and end up using the ER as their health care resource.

With the new emphasis on enrolling more people in health insurance plans, state officials want to be sure that they’re educating people about using routine and preventative care, and not overusing hospital emergency departments.

For the survey, the researchers looked deeper into a 2009 study and evaluated surveys of 1,737 adults from around Minnesota who were enrolled in state health insurance programs.

Shippee said improvements have been made in outreach and education since the surveys were filled out, but that “we know equity [in health care access] is still an issue and barriers will continue to face Minnesotans and those in the U.S. for quite a while.”

He said the study looked at the two types of problems that low-income people with insurance face in getting care.

“There are financial worries about costs, such as co-pays, and concerns about what is actually covered; and there are non-financial, practical issues,” he said.

Those practical factors mentioned in the study are:

So while those listing financial barriers to health care were more likely to list the ER as their usual source for care, they didn’t necessarily use it more; the non-financial barriers, though, did lead to a likelihood of more use.

“Given that Minnesota offers relatively good coverage for public-health insurance programs, outreach is something we could work on; and with programs like MNsure, we can not only making sure people are enrolled but also make sure they know what their insurance covers.

“Many of the problems we found were embedded in people’s lives: they were less likely to have reliable transportation, quality child care or other services, and have family responsibilities.

“With those limitations, we can look for ways improve services, or provide knowledge to access; to see if there are ways to make sure clinics can offer longer hours.

“People many not know about the many options that now exist, like non-emergency transportation programs, community organizations and clinics that serve populations that are likely to be low income. But there may be issues of capacity and whether hours can be rearranged so it’s easier to get appointments and know where to get care.”