The Women’s Foundation of Minnesota (WFM) is hosting a series of listening sessions starting today that they hope will influence future policymaking to further benefit programs that help women of color.

WFM, along with Girls in Action, Comunidades Latinas Unidas En Servicio (CLUES) and the Hmong American Partnership (HAP), are inviting Minnesota lawmakers and other philanthropic funders to come listen to women of color speak about their lives and what particular barriers they face living in the state. The first session starts Wednesday, June 1, with two more scheduled over the next couple of weeks.

The groups hope that hearing about these women’s challenges — which range from poor academic performance and limited work opportunities to physical abuse and teen pregnancy — will help shape future state policy and shift more resources toward programs that address these issues.

Verna Price, founder and president of one of the groups involved, Girls in Action, said her north Minneapolis students often face a variety of hardships at home that interfere with them succeeding at school. So her organization attempts to boost the students’ academic performance by providing one-on-one guidance and support. “These are families who have spent generations on social service money,” Price said. “So for many of our girls, they’ve never seen the world of structured work.” 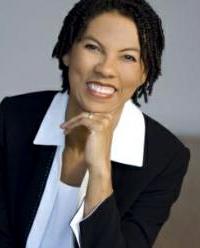 She said she hopes the listening sessions will draw more attention to the girls’ struggles and to her organization, which has never received major funding.

Instead, Azurdia-Lee said, she’d like to see lawmakers and other funders prioritize programs that help make Latina women more self-sufficient and better suited for higher-paying jobs — such as providing at-home English lessons for mothers who need to watch their children, or courses to help boost GED and high school graduation rates among students. (Latino Minnesotans have some of the worst graduation rates in the country, according to the Minnesota Council on Latino Affairs.) 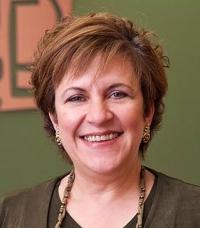 HAP President Bao Vang said she’d like to see lawmakers fund studies on prevalent issues in the state’s Asian and Pacific Islander (API) community that don’t get discussed often because of cultural stigma. “Domestic violence, mental health, chemical dependency — these are all taboo issues that people don’t want to talk about [in the API community],” she said.

Last year, Minnesota policymakers approved a bill that allocated $200,000 for studying how prevalent domestic violence and sexual abuse is in the state’s API community. Until they have that data, Vang said, it’s hard for advocacy groups like HAP to get proper state funding to provide the resources their community needs. She hopes the listening sessions persuade more lawmakers to fund studies like the domestic violence bill. 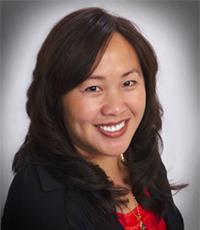 The sessions won’t be open to the public, the WMF’s Hanson said, since the aim is to provide a safe environment for the women telling their stories, many of whom have experienced trauma or stigma within their communities. But by bringing together a variety of different people who have influence over how funding is allocated among Minnesota’s various nonprofits, she said, they hope to create a more comprehensive approach to breaking down the barriers women of color face in the state.

“We’ve got a whole cross-sector swath of funders and policymakers,” Hanson said. “From elected officials to nonprofit leaders. People who can really move the needle.”