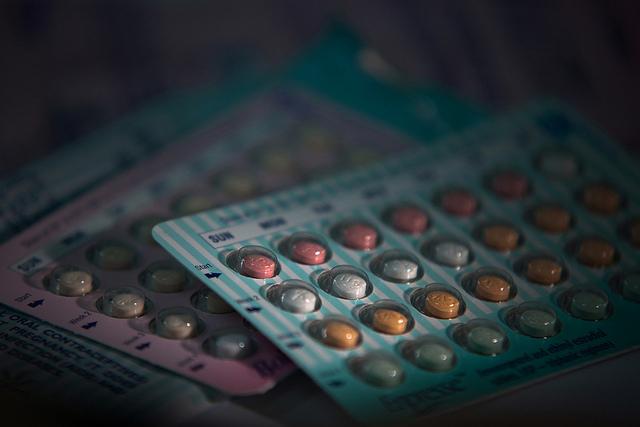 CC/Flickr/UCI UC Irvine
Since birth control became legal and widely available, women’s health has improved dramatically; the infant death rate has plummeted; and women have been able to invest in their education and careers.

Birth control has been legal in the United States since 1965, and 99 percent of sexually active women have used it. It has had such a dramatic impact on women and families in this country that the Centers for Disease Control and Prevention (CDC) named it one of the top 10 public-health achievements of the past century. Yet, somehow, it is being challenged in our nation’s highest court. Today (March 25) the U.S. Supreme Court will hear Hobby Lobby vs. Sebelius and Conestoga Woods vs. Sebelius, which will decide if your boss’s religious beliefs can trump your access to birth control.

When Obamacare became law, 46 corporations filed suit (including seven companies in Minnesota) claiming their religious beliefs were being violated because their employee health plans were required to cover birth control, without a co-pay, under the Affordable Care Act.

This case is about a lot of things. But at its core, it’s the latest salvo in a coordinated attack by the conservative right to allow discrimination in the name of religion. Last month, until Arizona Gov. Jan Brewer vetoed it, it was legislation that would have allowed businesses to refuse to serve members of Arizona’s LGBT community. Last year, in North Dakota, it was an attempt to change the state constitution so that any individual or company could claim personal religious beliefs in order to break important laws, like laws against abuse and discrimination.

This time, access to birth control is on the chopping block – even though it’s been legal for nearly 50 years and its health benefits have been recognized by the CDC.

At Planned Parenthood, birth control is what we do all day, every day. Every year we have hundreds of thousands of conversations with women to help find the right birth-control method for them. This is not a religious issue – it’s a basic health-care issue. Since birth control became legal and widely available, women’s health has improved dramatically; the infant death rate has plummeted; and women have been able to invest in their education and careers. Not to mention that increasing access to birth control significantly reduces unintended pregnancy, which in turn reduces the abortion rate.

If the Supreme Court sides with Hobby Lobby, it will set a frightening precedent. For example, a company could refuse to pay for blood transfusions, HIV medications, vaccinations or any number of medically necessary services in the name of religion.

We need to call these latest efforts what they are: attempts to erode the decades of progress this country has made in protecting the freedoms and rights of all people. At the end of the day, one simple fact remains: Your boss should not be able to weigh in on your most intimate and personal medical decisions. Period.