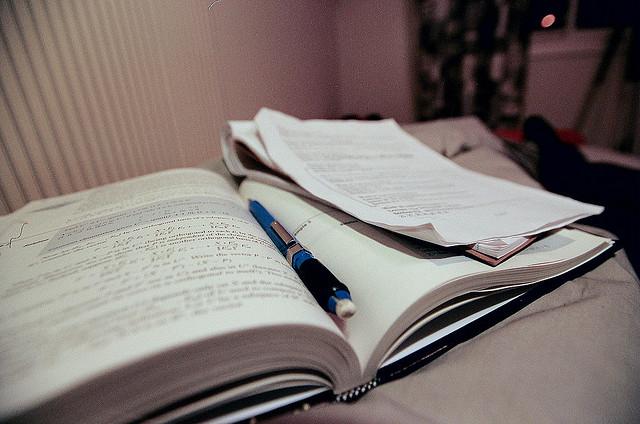 CC/Flickr/tracer.ca
A National Institutes of Health study showed that, among college students, nonmedical users of prescription drugs are more likely to have lower GPAs than other groups.

Because grades directly affect their career prospects, college students will do anything they can to achieve the highest GPAs. In the words of one classmate: “We can die for all-As.” 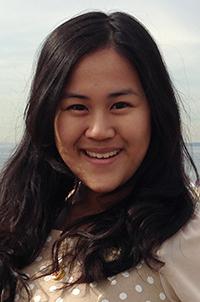 One option to boost concentration and stay up all night is a “study drug” known as Adderall.

In the fall of 2013, there were 51,526 students enrolled in the University of Minnesota-Twin Cities. According to Boynton Health Service’s student health survey, 5 percent had a diagnosis of ADHD. Assuming that student numbers remain steady and that the other national trends hold true, there could be as many as 2,576 U of M students who are carrying Adderall, and as many as 1,591 who are passing it on to their friends.

Those who turn to Adderall as a study aid believe that it is safer than street drugs and expect that it will improve their focus and academic performance. However, a National Institutes of Health study showed that, among college students, nonmedical users of prescription drugs are more likely to have lower GPAs than other groups.

Additionally, college students who are nonmedical users of Adderall are more likely to establish other high risk and unhealthy behaviors [PDF]:

The potential adverse effects of Adderall include heart attack and sudden cardiac death. Though these consequences are rare, their rates of occurrence increase when alcohol is used concurrently. A Medscape case report has shown that heart attack can afflict users as young as in their early 20s.

In 2012, the Minnesota Department of Health Services developed the Minnesota Substance Abuse Strategy to address nonmedical use of prescription drugs in Minnesota. The strategy was designed to educate and train physicians about prescription opiates and heroin abuse and to increase provider participation in the Prescription Monitoring Program.

However, the strategy does not specifically address the use of Adderall among Minnesota college students. Further, it does not challenge misconceptions about the “safety” of using prescription drugs for nonmedical reasons.

Policy makers and college administrators would do well to promote a change in attitude toward the drug. College students need to better understand the risks of nonmedical use of Adderall and other prescription drugs, and, equally important, those with ADHD need to understand the importance of using prescription medications as directed for their own health.

Sirikan Rojanasarot is a first-year student in the Social and Administrative Pharmacy Graduate Program at the University of Minnesota.