Well, it finally happened. Those of you not living in a cave will have heard that Osmo Vänskä has returned as the music director of the Minnesota Orchestra. I’ve already heard some people claim that the orchestra has come full circle. Not quite. 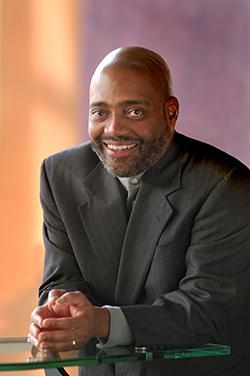 There are still some major issues surrounding the M.O. that cannot be avoided. Musicians have left, and to replace them is a lengthy, time-consuming and expensive process. There is still a deficit that needs to be addressed. There are very bruised feelings in the community over how this has all gone down. Importantly, it now seems that the musician’s contract and the music director’s contract will expire within spitting distance of each other. That could lead to more issues in the future. Oh, and the M.O. needs a really good executive director. STAT.

But enough of those problems. Even though it is still a broken circle, it is full enough that perhaps we should take stock of what we have learned by this debacle. Here’s my list, not comprehensive, and in no particular order. I welcome additions.

That’s enough from me. I look forward to hearing everyone else’s ideas.

Bill Eddins is the music director of the Edmonton Symphony Orchestra, and is a former assistant conductor of the Minnesota Orchestra. A native of Buffalo, N.Y., he currently resides in Minneapolis. Eddins wrote this piece for the Sticks and Drones blog; it is republished here with his permission.

The broken circle: What we’ve learned from the Minnesota Orchestra debacle