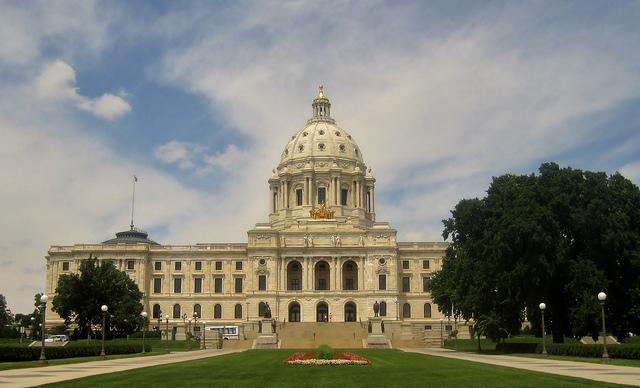 CC/Flickr/Teemu008
The public has a right to know about cases of public-employeee misconduct.

Gov. Mark Dayton’s Department of Administration issued an advisory opinion last month that could lead to many government employee arbitration records being withheld from the public. The opinion was issued by the state’s Information Policy Analysis Division (IPAD) in response to a letter from Commissioner Josh Tilsen of the Bureau of Mediation Services (BMS), which oversees public employee arbitration cases and union elections, among other things.

According to the IPAD advisory opinion:

… particularly in high-profile situations, when details of the disciplinary action are known to the public, the Bureau may need to secure the data subject’s consent to release any data. The Commissioner emphasizes that the Bureau cannot release private data, and is not obligated to take any measures in order to do so.” In summary, the opinion states that “data in an arbitration decision that sustains a grievance and reverses all aspects of any disciplinary action against a public employee are private personnel data … 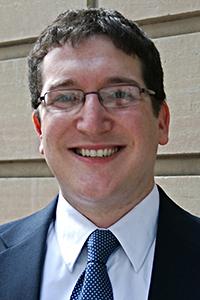 The Freedom Foundation has made extensive use of arbitration records in recent years, exposing official misconduct in government as well as the excesses of public employee unions. Under IPAD’s guidance, many of these files would now be hidden from the public. And to be clear, grievances are often sustained even in cases of clear or undisputed employee misconduct, due to legal technicalities and obscure collective bargaining provisions. For example:

The public has a right to know about these and similar cases. Moreover, as even BMS concedes, “publication of awards provides transparency to the process and standards Minnesota uses in resolving disputes concerning the conduct of public employees” and also “serve as guidance to other public employers in making decisions concerning similar issues.”

IPAD advisory opinions are nonbinding, and BMS is under no obligation to follow their guidance. Nonetheless, according to BMS commissioner Josh Tilsen, the agency intends to make many cases private.

In an email exchange, Commissioner Tilsen told the Freedom Foundation: “For new awards, where the arbitrator sustains the grievance and reverses all aspects of the discipline, we will comply with the IPAD opinion.” Tilsen also left open the possibility of a retroactive scrubbing of files: “I don’t yet know what we will do with decisions that were received prior to the IPAD decision.”

In other words, the Dayton administration has once again decided to elevate the interests of labor unions over everyone else. It is disappointing, unseemly, and most of all, predictable.

Jonathan Blake is vice president of the Freedom Foundation of Minnesota, an independent, nonprofit educational and research organization that advocates the principles of individual freedom, personal responsibility, economic freedom and limited government. This commentary originally appeared on its website; it is republished with permission.

The public has a right to know about public-employee arbitrations