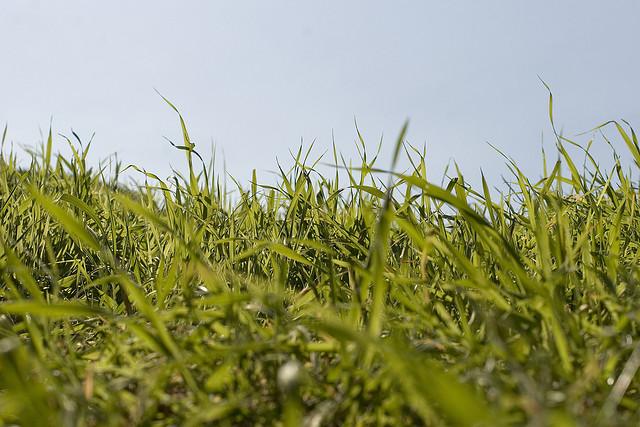 That anti-government refrain about Minnesota being too generous for workers — and thus, bad for business — always tends to grow louder as temperatures and political campaigns heat up. But so far this summer we seem to be hearing a little less exaggerating about all our “successful” people and businesses packing up and moving to low-tax states like Florida.

It could be that all the economic news and statistical evidence is running so strongly against this old bromide that its purveyors know they will look foolish. In 40 years of tracking these statistics, as a journalist and policy advocate, I do not recall as much consensus that Minnesota is beating the competition. Study after study and ranking after ranking puts our North Star State near the top or heading in the right direction, with the 5th fastest growing economy in the nation according to the latest estimate from the U.S. Bureau of Economic Analysis.

Thus, most of the anti-government campaign rhetoric seems to be directed against a glitchy MNsure health care benefit expansion (which actually has reduced our uninsured percentage to record lows), a new office building project at the Capitol, and an increase in the state budget.

For decades, our relatively well-governed state has performed much better on both economic rankings and quality-of-life measures than low-tax states in the South, West and other parts of the Midwest.

In recent rankings published by Forbes magazine, one of the nation’s leading media voices for conservative pro-business policy, Minnesota ranked second for “Economic Opportunity,” third  for “Best Place to Make a Living” and eighth among “Best States for Business.” In other words, great for workers AND great for employers.

Other states are beginning to take notice of Minnesota’s exceptionalism, or note their own shortcomings, and recent reports from Michigan and Florida bear this out.

One case in point is a hefty study released this month by Michigan Future, a respected organization led by some of the Great Lakes State’s top business and philanthropic leaders. The title almost says it all: “State Policies Matter: How Minnesota’s Tax, Spending and Social Policies Help it Achieve the Best Economy Among Great Lakes States.”

The report concludes that “There is no question Minnesota is a high-tax state. … But it has largely invested that additional revenue in services and investments that matter in a knowledge-based economy. An educated workforce, efficient transportation systems, vibrant cities and metropolitan areas, and a secure safety net for those making the transition to a global economy all matter in creating a prosperous state.”

All kinds of factors explain the ever-changing economic rankings between states. Taxes and levels of investment in human capital and infrastructure are often not the most important factor in short-term fluctuations in rankings. A breakthrough in technology — think of ag processing in the Midwest or microchips in the Silicon Valley — can propel and sustain a region for decades. A collapse in demand for a particular product can bring decline, especially if a region’s economy is too dependent on a single sector.

A few low-tax states, such as Texas and North Dakota, also are doing well, but they are benefiting from enormous newfound natural wealth — namely, royalties and job creation from the “fracking” boom and a revolution in fossil fuel retrieval. Meanwhile, many other low-tax states are not doing very well at all.

From the low-tax paradise of the Sunshine State, a recent report by the Florida Alliance for Retired Americans offers a litany of dire statistics — and warns retirees and others considering a move there about socioeconomic indicators that are approaching Third World conditions.

While the Sunshine State’s balmy climate and lack of an income tax might be attractive to the very richest retirees, the report alleges that in totality, Florida’s economy and government services reduce the potential for future prosperity there.

The debate over Minnesota’s business climate likely will get new life because of the Medtronic-Covidien merger and the decision to move the corporate headquarters to Ireland for corporate tax purposes while keeping operations and expanding jobs in Minnesota. This development already has revived some of the anti-tax, anti-government narrative. A rather large set of inconvenient facts will undermine that argument.

Ireland is one of those allegedly “socialist” European countries, with better government entitlement programs and higher taxes overall than the United States, along with a single-payer health care system.

One could argue that we need to become more like Ireland in reducing national and state corporate tax rates to improve our business competitiveness. But Ireland is a lot more like Minnesota than Florida when it comes to human capital investment, economic security, and the somewhat larger public sector and higher tax obligation that entails.

Dane Smith is the president of Growth & Justice. A version of this column originally appeared in the St. Paul Legal Ledger Capitol Report.

For business, grass is greener — here!