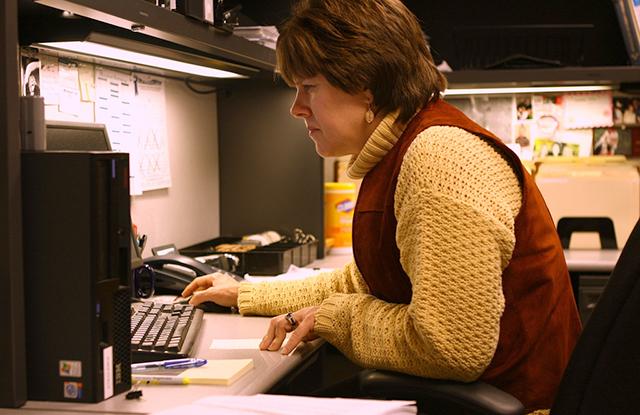 Creative Commons/Alex
Under the new law workers can use sick time to care for grandchildren and in-laws.

Minnesota women are lucky that state leaders understand the importance of fairness in the workplace. The enactment of the state’s Women’s Economic Security Act this spring shows great progress.

Under the new law workers can use sick time to care for grandchildren and in-laws; it bars employers from discrimination in hiring, firing, promoting or compensating for reasons of pregnancy or parenting of minor children; it increases required unpaid leave allowance for pregnancy, birth or adoption from six to 12 weeks; and it requires reasonable accommodations for pregnant employees and employees who express breast milk during unpaid breaks.

Some of those measures seem like no-brainers, but women who haven’t had those rights at their workplaces are well aware of the relief this kind of legislation provides. No more pretending to go on a snack break while actually pumping breast milk. No more worrying about whether to hide a pregnancy for as long as possible because a promotion is in the air. No more leaving an ailing grandchild alone for longer than comfortable because getting off work to care for him is not an option.

But the law shouldn’t be the end of progress. There’s plenty left to be done when it comes to improving the status of women in Minnesota. That was made clear during a stop last week by representatives of the Women’s Foundation of Minnesota and University of Minnesota’s Humphrey School Center on Women and Public Policy. They put together data every two years that address the status of women.

The research puts a needed spotlight on just how many obstacles remain for women today, despite decades of “roaring” ala the 1971 song “I Am Woman.” For example, despite women’s liberation in the ‘60s and ‘70s, women make up the majority of low-wage workers in Minnesota at 60 percent. And female-headed households are less likely to live in a home they own at 48 percent compared to 63 percent of male-headed households, the research says. Just a decade ago 59 percent of women heading households owned homes.

The figures also show that despite more women being breadwinners, they are often in lower-paying occupations earning less. Or they make less than men in the same field. For example Minnesota women in health care practitioner or technician jobs earned 57 cents for every $1 earned by a man, the study said.

The research is complied into a book of such discrepancies, showing clearly that more work needs to be done to close gaps, including making child care more affordable and accommodating caregivers.

Minnesota is making strides, but there are lot more steps that can be taken.