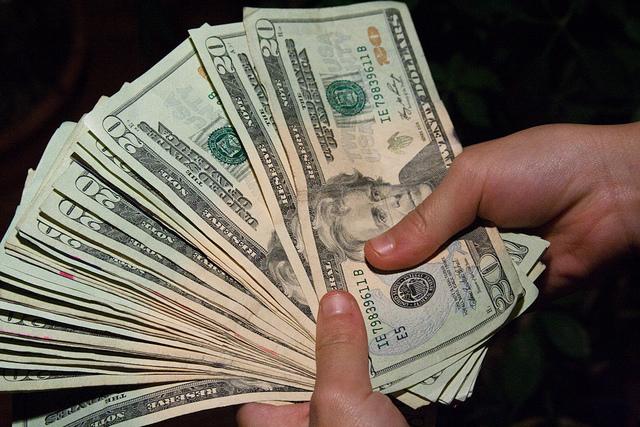 CC/Flickr/Steven Depolo
Money and property seized from drug dealers should go to the State of Minnesota, not local law enforcement agencies. 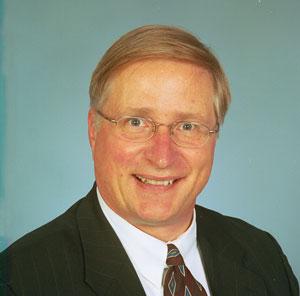 This has been an increasingly common theme in Minnesota since 2005. The Metro Gang Strike Force led the way, funding itself with property seized from people arrested on suspicion of being drug dealers.  Money, cars, houses, property and assorted appliances were taken by local law enforcement agencies under civil asset forfeiture rules that allowed them to take property they claim were either necessary to conduct illegal operations or were purchased with the illegal profits of a criminal activities.

Each year, in Minnesota, state and local law enforcement organizations seize over $8 million, and the federal government seizes around $2 million. Currently, local law enforcement organizations keep up to 70 percent of what they seize, local prosecutors keep up to 20 percent, and the general fund gets only 10 percent. These funds can be used only to supplement their regular budgets. Participating local agencies can also share up to 80 percent of the proceeds from federally seized goods.

This money is attractive to law enforcement executives for a number of reasons, allowing them to purchase equipment and training that their governmental units (city, county, state) are unwilling and/or unable to fund. It also fosters the community perception that they are engaged in policing for profit, which erodes community support. To combat this, Minnesota recently required a conviction before law enforcement organizations can own the property.

The ACLU of Minnesota would like to propose something that would increase public confidence in the police while allowing for the seizure of ill-gotten criminal gains. We suggest that the state still require a conviction before moving to seize property. But we also propose that the assets seized would be the property of the state general fund, not the local law enforcement agency and prosecutors.

This would help the image of Peace Officers (the legal name for law enforcement officials) and County Attorneys by clearly removing the taint of profit in their actions. Everyone would clearly see that the only motive driving their actions were the need to enforce the law. It would also make clear to local residents about the true costs of enforcing those laws.

Other ways to deal with offenders

Eliminating local revenue in this manner is certainly unpopular with local law enforcement groups, particularly in DWI cases where much of the seizure revenue originates. However there are other ways to keep DWI offenders from re-offending without seizing their automobiles. Devices designed to force drivers to test their breath before the car will start, or at other safe times while the car is running is one way to ensure that our streets are kept safe from inebriated motor vehicle operators.

In our modest proposal, money and property seized from drug dealers would go to the State of Minnesota, which could then fund law enforcement or reduction efforts in order to reduce the use of drugs by the population. Alternatively, these funds could also help reduce the state budget or do any number of other things the Legislature and the governor determine would be in the best interests of the residents of Minnesota.

Peace officers could then do what they do best – keep the peace, without worrying about dealing with the problems inherent in forfeitures.

Charles Samuelson is the executive director of the ACLU of Minnesota.