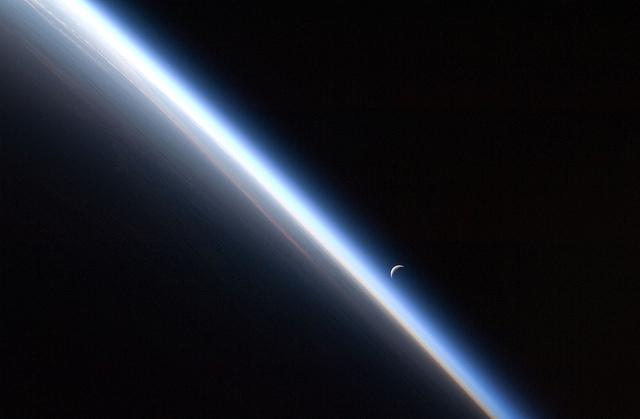 Too often, health impacts are left out of the conversation on climate change. That is unfortunate, because climate change threatens our ability to protect Minnesotans against the dangers of air pollution and increased allergens and asthma triggers linked to warmer summers, extreme weather and smoke from wildfires. This is especially true of the most vulnerable Minnesotans — the young, the elderly and those living with lung disease.

Power plants are the largest stationary source of greenhouse gases in the United States, and are a major source of air pollution in Minnesota. Placing carbon limits on existing power plants will not only reduce greenhouse gases, it will also reduce the amount of particulate pollution these plants emit. The negative health impacts of particulate pollution are well documented and include exacerbating lung diseases and causing cancer or premature death.

We know that temperature is a factor in ozone pollution, one of the major types of air pollution the American Lung Association has been fighting against for years. Our 2014 State of the Air report showed that warmer temperatures increased ozone pollution in large areas across the United States, including communities in Minnesota.

Climate change is associated not only with warmer summers, but extreme weather changes in many forms. Subtle changes in temperatures around the globe can mean drought and wildfires in one region, floods or blizzards in another. All of these extremes have negative effects on lung health, either because of the direct hazards of breathing particulate or ozone pollution, or the indirect health problems many Minnesotans would face due to increased levels of pollen, dust and mold extreme weather can cause.

Climate change is a serious public health issue. Unless it is addressed soon, more Minnesotans will be exposed to conditions that can result in illness and death due to respiratory problems, heat- and weather-related stress and disease carried by insects. These health issues are likely to have the greatest impact on our most vulnerable communities, including children, older adults, those with serious health conditions and the most economically disadvantaged.

As a nation, we have a very important choice to make. Placing first-ever limits on carbon pollution from existing power plants is a vital step to prevent the worst effects of climate change. The Clean Power Plan proposed by the U.S. Environmental Protection Agency would not only reduce carbon pollution by 30 percent, it would reduce ozone and particulate pollution 25 percent by 2030 as it is implemented. That would result in an estimated reduction of 6,600 premature deaths and 150,000 fewer asthma attacks in children each year.

Forty years ago, we faced a similar choice as we confronted growing air pollution in our most populated area. We responded by passing the Clean Air Act, and by creating a strong federal agency to enforce the nation’s new clean air laws. They have been a tremendous success, making our air cleaner and healthier without hampering our economy or our ability to produce goods and services.

As a health charity dedicated to the mission of protecting the air and improving lung health, we know our nation must act against climate change immediately. To protect the health of Minnesotans, please join with us in fighting for air.