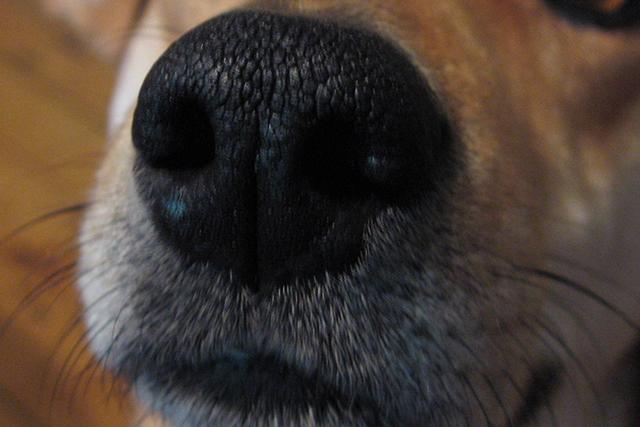 Dog Sniffers, electronic records, and “saying it simply” are all innovations of Minnesota state government. These innovations were winners in the first Minnesota Innovation Awards Program sponsored by the Bush Foundation and administered by the Humphrey School of Public Affairs at the University of Minnesota.

For the past seven years, the Humphrey School has administered the Minnesota local government innovation awards for cities, counties, and schools. Most recently these have also been sponsored by the Bush Foundation. Last year’s local winners were acclaimed for restoring sewer holding ponds for hunting habitat in Madelia; for TXT4 Life suicide prevention in Carlton County; and for Getting Excellent Academic Results for all Students (GEARS) at Monroe Elementary School in Brooklyn Park.

It was going to be hard for Minnesota state government to equal the innovation observed in local government, but the recent state awards prove that they were equal to the task. There were 10 state winners in all out of 38 applications covering such programs as a veteran’s education transfer system for military expertise; a move to fully electronic court records; a nursing facility incentive payment system; regional education centers of excellence; and the geospatial information system (GIS) for metropolitan planning.

Among the 10 winners, three will receive special recognition. They are:

We are fortunate in Minnesota that we have dedicated state employees who are trying to find better ways to serve Minnesotans. Through Republican and Democratic administrations, state employees have been searching for innovations that either save costs or improve services so that our tax dollars can be used for critical services. The next time you interact with a state employee, say, “Thanks for your innovations and keep up the good work.”

Jay Kiedrowski is a Senior Fellow at the Public and Nonprofit Leadership Center at the Humphrey School of Public Affairs at the University of Minnesota.