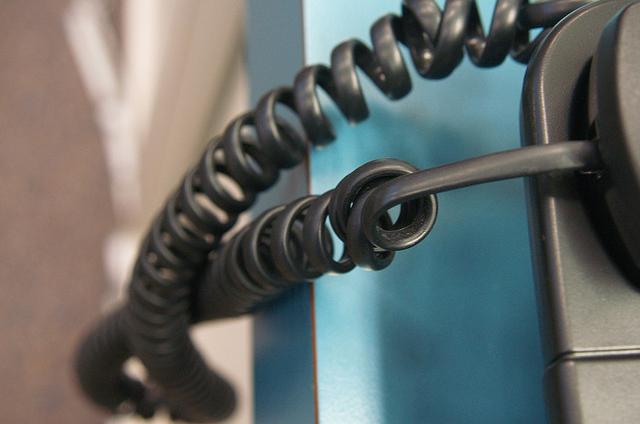 CC/Flickr/Tim Ellis
Polls assume what the public cares about.

The Washington Post-ABC News Poll published on Sept. 9 is as interesting for what it ignores as for what it reveals.

Question No. 13 asks registered voters which of the following will be “the single most important issue in your vote for Congress”: the economy and jobs, international conflicts, health care, the way things are working in Washington, immigration, or something else? Eleven percent said “something else.”

The omissions of climate change, wealth disparity, and Citizens United (campaign finance reform) are curious and glaring. The poll assumes what the public cares about. By ignoring these matters that reach beyond partisan divides the poll demonstrates one of two things: Either  the Washington Post-ABC New Poll is out of touch with those who live on Main Street or their bread is buttered by Wall Street and the 1 percent.

Polling and news institutions not only measure public opinion; they shape public discussion by the choices they make about which questions to ask.

Role of the press

The American public is often smarter than given credit for. But its intelligence and its opinions on public policy issues are informed and shaped by the information we receive from the “Fourth Estate” which — in theory, if not always in practice — is independent from the three government branches of the U.S. Constitution. The “free press” is the people’s watchdog, monitoring the actions and decisions of the three constitutional estates and their complex bureaucracies and institutions. We look to the free press to do for its readers what the individual cannot do: investigate the way things are — who’s making the deals and why, who’s stacking the deck, and who’s dealing from the bottom of the deck.

As the ownership of newspapers, radio stations and TV cable and satellite dish companies has shrunk to the size of the 1 percent who live on Wall Street, the press, like the three constitutional estates, is not so free. While Republicans and Democrats argue about whether climate change is real and while Congress fails to act, it falls to the Fourth Estate to exercise whatever freedom it may still have to raise the flag of the single most important issue facing not only the planet itself. The same is true with the moral issue of the wealth disparity and the Supreme Court’s decision that turns the American electoral system over to the highest bidder.

The detail of those who answered “something else” shows the 14 percent of “white non-evangelical Protestants” in response to Question 13. Among this subset — the “traditional” Protestant churches (Episcopalian, Presbyterian, United Methodist, Congregationalist United Church of Christ, Unitarian-Universalist) — much attention has been paid from pulpits and from church position statements to the alarming growth in wealth disparity and the environmental degradation that has led us to the brink of “climate departure” when there will be no way back.

Nothing on the list of “single most important” issues is as long-lasting as climate change. It is the darkening global cloud under which all other issues exist. Framing the public discussion as a choice between the economy and jobs, international conflicts, health care, the way things are working in Washington, or immigration continues the myopic gridlock that keeps our eyes too low to the ground.

It makes little difference whether one proclaims or denies that the changes in weather patterns are evidence of global climate change that call for action now to reduce carbon and methane emissions. We all know that something is happening here on the North American continent and around the “pale blue dot” (Carl Sagan) that is changing the planet as we have known it.

Enter Vermont Sen. Bernie Sanders (I) who answered “something else!” on “Meet the Press.”

Congratulations to “Meet the Press” host Chuck Todd for widening the discussion.

The Rev. Gordon C. Stewart  is the pastor of the Shepherd of the Hill Presbyterian Church in Chaska, where he serves as moderator of First Tuesday Dialogues: examining critical public issues locally and globally. He blogs at Views from the Edge.