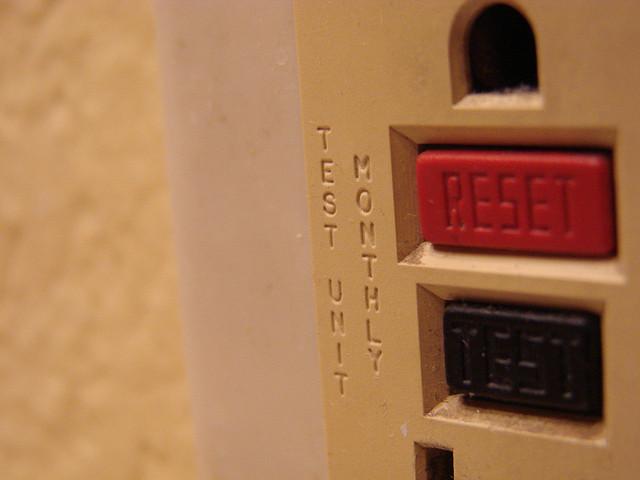 Recently, I attended a Minneapolis Public Schools Board meeting that focused on two key initiatives that the district is introducing in an effort to improve outcomes for students. The first initiative is the 20/20 Plan, which focuses on achieving a certain threshold of overall improvement by 2020. A key criticism of the 20/20 initiative is that it sounds a lot like the previous strategic plan that was introduced in 2007, which despite best laid plans, went on a “bridge to nowhere.”

Another recent effort by the district is the establishment of an Office of Black Male Student Achievement, which is focused on closing the academic and high school graduation rate gap between African-American boys and white students in the district. It is an open secret that black boys in Minneapolis Public Schools (MPS) are falling through the cracks at alarming rates.

According to graphs that were presented at the Aug. 12 school board meeting, black boys in MPS lag far behind their peers in every other metro school district in reading and math proficiency. In addition to being miseducated and undereducated, these students are being pushed out of classrooms through disproportionate placement in special education and alternative placements, are sometimes labeled as having emotional behavioral disorder, and face disciplinary action and criminal justice impacts at alarming rates — often for minor, non-violent infractions such as insubordination or defiance.

The high rate of discipline among African-American boys is problematic in that these students are missing valuable classroom time and may be implicitly sent the message that they do not belong in a school setting. The cumulative effects of structural racism and misguided polices negatively impact the overall well-being and development of black boys and impedes their ability to effectively transition into adulthood.

As an audience member attending the MPS school board meeting, I found myself growing more and more disheartened and frustrated with the district as I listened to statistic after statistic that referenced the so-called “failure of black boys” within the district. I wondered how adults who work within the system and those of us outside of the system could sit back and tolerate such injustice. One would think that there would be outrage and protests and calls for resignations under such circumstances. Instead, the response is to politely say again and again, “We are going to fix the problem.”

As much as I would like to believe that the new initiatives will be effective, I am not confident in the district’s ability to effectively solve problems that it has helped to create and sustain over the years. Additionally, when community members and parents raise concerns about decision-making within the district, they are often seen as “distractions,” rather than as key stakeholders who deserve a seat at the table.

Sadly, it seems that Minneapolis Public Schools has grown comfortable in its failure to meet the basic needs of the majority of students who attend school in the district.  In fact, last week when the disturbing results of the MCAs (Minnesota Comprehensive Assessment tests) were revealed, MPS actually sent out a press release seemingly “celebrating” its lack of success. In her MinnPost column, Learning Curve, Beth Hawkins shines a light on the high rates of failure within MPS.

Just over half graduate on time

This raises the question: How is it possible that a district with a budget of nearly $800 million could be allowed to fail to properly educate its students and prepare them to enter our future work force? It is appalling that just over half (54 percent) of the students in the district graduate high school on time. If we disaggregate the data by race, the statistics are even more damning, with just 37 percent of American Indian students, 41 percent of Latino students, 43 percent of African-American students, and 68 percent of Asian students graduating in four years.

And less we think that white students are so far ahead of the curve, fewer than three-quarters (72 percent) of white students in the district are graduating on time. When our students do not graduate high school on time and/or are unprepared for the work force, we end up spending more money on the back-end through the costs of additional years in school, remedial education, criminal-justice involvement, social services, and missed financial contributions to Minnesota’s economy, including tax revenues — as well as the loss of precious human capital to increase our levels of economic competitiveness regionally, nationally, and even globally. Thus, we must and we can do better. This is not a matter of children or their parents being deficient, but the system itself may be fundamentally flawed and most definitely is in need of a reboot.

We must ask critical questions

If we are to change how the system functions, we must use our voices to become advocates for change. The process of advocacy starts by asking critical questions, digging deep for answers, deciding that we are not satisfied with answers that merely reinforce the status quo, and demanding accountability of district leadership at all levels of the equation.

As an educated community that prides itself on progressive values, we must become more engaged and inquisitive about what is happening within our public school system as a whole, and in particular why students in MPS are falling through the cracks. This is not a new problem, which perhaps explains the collective silence about this issue. But this is a problem that must be met with a new sense of urgency and a refusal to tolerate failure within our school system.