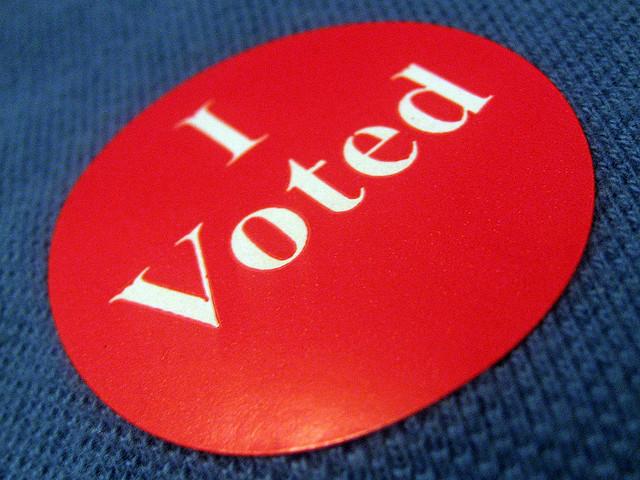 “… it would be silly not to acknowledge that some voters are more likely to vote if they believe that their vote might actually make the difference … .”

Hear, hear! Eric Black’s Oct. 6 “How the two big parties got an iron grip on power—and turned off voters” makes some important observations about the grim condition of our democracy, particularly low turnout and voter disenchantment with our first-past-the-post, plurality winner-take-all election system.

Polls have shown that at least 40 percent of Americans now identify as independent voters, and a Gallup poll last month found that a majority — 58 percent — believe there should be a third major political party.

Nastier campaigning than ever 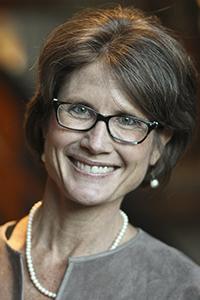 It’s striking — and gravely concerning — that while an increasing majority of Americans are eager for a new way of politicking, with more choice, substantive debates and issue-based campaigns, our elections have become nastier and more polarizing than ever. Our system is clearly on the wrong track. It’s hard to blame the average voter for giving up on politics when candidates show no interest in talking to them about important issues, instead spewing vitriol at them about how awful their opponent is.

That’s why FairVote Minnesota advocates for ranked-choice voting: a sensible, proven yet powerful election reform that has the ability to transform politics for the better.

Ranked-choice voting (RCV) revolutionized the way Minneapolis voters participate and engage with candidates — and it can bring the same kind of civility to politics across our state and nation. Until we change the rules of the game, as we did in Minneapolis and St. Paul, we can expect only the same old outcome: voter frustration, distrust and disengagement.

The idea behind RCV is to give voters more choice and more power in their democracy. If voters get to hear from a diverse array of candidates representing a broad range of ideas, they’re more likely to find common ground. Being able to rank preferences instead of voting for only one candidate, voters can go to the ballot box confident that following their conscience won’t be a wasted effort.

Voters can take heart in knowing that their vote will continue to count even if their first-choice candidate isn’t the ultimate winner. That helps encourage citizens to engage, free from worry that their vote doesn’t matter or that it might help elect the candidate they like the least. With RCV, every vote matters — including those whose first choice may not be from one of the two “major” political parties. To win, candidates must reach beyond their base to seek second- and third-choice votes.

The end result? Candidates winning by consensus. And voters knowing, with certainty, that the winner has secured the broadest base of support possible from across the political spectrum, not just his or her own base — and in the case of multiple-winner elections, that the winners will directly represent more voters. All that an election built on positive campaigns and issue-based, civil discussions creates an entirely new landscape. It’s one we’ve found voters in Minneapolis and St. Paul appreciate, understand, and enjoy — and now residents in communities across Minnesota, from Crystal to Red Wing to Duluth, are taking a close look at how RCV could benefit their communities.

Another important step is passing a “local options” bill at the Minnesota Legislature. This measure, which unfortunately met a premature end last session, would simply allow municipalities to decide for themselves whether they want to implement RCV in their communities. It contains no mandates or requirements. As awareness of RCV grows, we’re hopeful about the bill’s chances this year.

We know voters are turned off by the failures of our current election system, and no one person, party, candidate or other factor is to blame. But it doesn’t have to be this way. Sometimes, “the way things have always been done” just doesn’t make sense anymore.

Now that we’ve realized there’s a big problem with our elections, let’s take a more serious look at ranked-choice voting. In countries and cities around the world, voters have been successfully using the system for years to ensure better participation and representation. Right here in Minneapolis and St. Paul, RCV is already paying dividends — and it doesn’t have to stop there.

Jeanne Massey is the executive director of FairVote Minnesota.