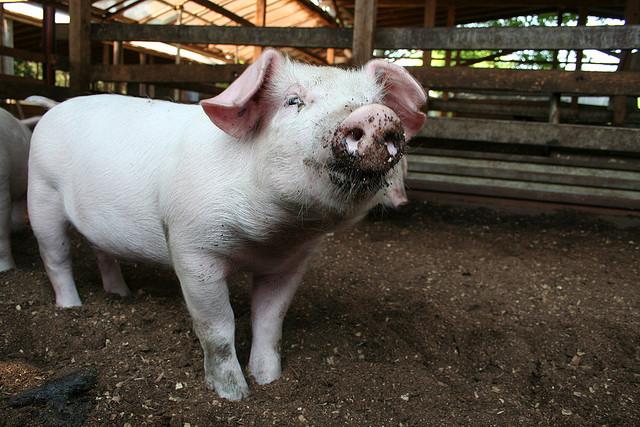 CC/Flickr/bertconcepts
Those who claim “victory” in this environment are left holding a slippery pig.

Growing up in western Minnesota, I attended picnics where one of the festivities was a contest to see who could catch a greased pig. There was running, pushing, elbows flying, and people doing whatever it took to catch the pig. The old saying “to the winner goes the spoils” seems appropriate here. More on that later. 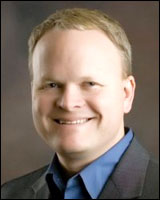 I was particularly interested in the professional analysis of the 2014 election results. Both sides did their best to put their spin on the message voters sent. I was listening for a sign that anyone received the message sent by voters. I heard leaders say things like we will work together in places we agree — meaningless buzzwords with no change in real dynamic.

The one clear message

The arguments over the size and role of government go back to the beginning of our nation. Go back to Washington, Hamilton, Jefferson, Burr, Madison, et al., for examples. There are examples throughout our history to add to this list.

While the battles in the past were brutal, even deadly, there was still a recognition of a need to move forward and govern. Deals were made behind the scenes. While personal relationships created the space for people to achieve some amazing things, there was a great sense of mission that connected every leader.

A slower pace and the ability to take time to discern information may have contributed to different governing realities. Let’s take that on another day.

Inspired to hate — or turned off

Our public discourse is reinforcing a politics where we are either inspired to hate or so turned off that we disengage (stay home). The attack ad is a prime example. Another is the limited time and energy spent by campaigns at any level to inspire those who are not already true believers. The day after, the discussion turns to governing. The space to govern continues to deteriorate with every election cycle.

Here is the lesson from 2014 that everyone should take to heart. Nobody won.

Close races from a low turnout do not create a mandate. It only means one side turned off more people than the other. The growing number of disenchanted voters should cause alarm to someone. Yes, midterm elections have historically low turnouts, but the mood and tenor of those who did turn out should be alarming.

The undertone of compromise only on the terms of the person behind the microphone pervades every acceptance speech and comment. Listen for phrases like “areas we can find agreement” or desire from the other side to reach out. They are an undertone that does not create a framework for solving problems.

How to move forward

So to get things started, here are a few suggestions for leaders in D.C.:

Back to the pig. I could never figure out the chase for the greased pig. It seemed to me a strange choice to run around the pig pen, in the muck and with the pushing and shoving when in the end, you get to hold a greased pig. Those who claim “victory” in this environment are left holding a slippery pig.

Jim Meffert is a senior consultant at Tecker International LLC. In 2010 he was the DFL challenger to U.S. Rep. Erik Paulsen in Minnesota’s Third District.