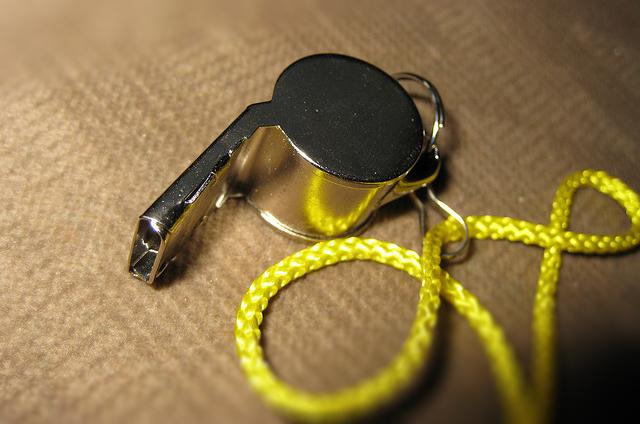 CC/Flickr/Kate Ter Haar
Until we strengthen laws that protect whistleblowers, we will continue to be dependent on those who stand in the face of threats to expose corruption and misdeeds.

In an age of secret government spying, dark-money contributions to political campaigns, and secret settlements against those who caused the 2008 financial crisis, it should not be surprising that confidence in our government continues to plummet. Earlier this year, a Gallup poll indicated that only 19 percent of Americans have trust in our government to do the right thing. 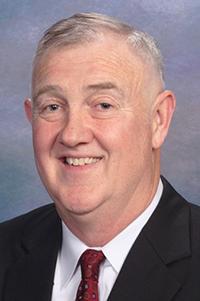 This lack of trust was never more evident than in the November election, with just under 34 percent of eligible voters casting a ballot nationally.  While Minnesota voters participated at a higher percentage than the national result, we should be alarmed at the significant decline in Minnesota voter participation. This election was a vote of no confidence in the government’s veil of secrecy.

The media has focused on the message that voters are sending to our politicians. However, we should be more concerned about the message sent by those who did not vote. It is easy to dismiss nonvoters as lazy or ignorant because they did not participate in the political process. In reality, many are making a conscious decision to not legitimize a government that operates in the shadows, gets elected through secret campaign contributions, and then uses that power to protect only those interests that supported their campaigns.

In the famous Pentagon Papers case, U.S. Supreme Court Justice William Douglas said, “secrecy in government is fundamentally anti-democratic. … Open debate and discussion of public issues are vital to our national health. On public questions there should be ‘uninhibited, robust, and wide-open’ debate.”

It has become clear that the health of our democracy is failing because the disease of secrecy has infected all facets of our government. In fact, that is the main reason that I ran for Minnesota state auditor — to shine a light on how our local governments spend taxpayers’ dollars. While the vast majority of local governments operate in an ethical manner, there are some that misuse the public trust and taxpayer dollars. However, even the best auditor can’t always uncover these financial schemes. The state auditor’s office is dependent upon whistleblowers to come forward.

Unfortunately, too many potential whistleblowers are hesitant to step forth because of the likelihood of retribution. That is why we need greater protection for whistleblowers for local government employees and those in the private sector. A bill introduced by Rep. Kathy Lohmer and Sen. David Senjem would bar local governments from penalizing or discriminating against individuals who report misuse of public funds to state agencies. In addition, it would create real penalties that would act as a disincentive for this type of behavior.

One of the key ways that we can fight back against this era of government secrecy is to make it easier for those working on the front lines — private and government employees — to expose these types of activities. It is said that sunlight is the best disinfectant for corruption. And sunlight can only shine a light on these misdeeds when whistleblowers know that they will be protected.

This was clear when a whistleblower described a “massive criminal securities fraud” by JPMorgan Chase that led to the mortgage meltdown. That whistleblower, Alayne Fleischmann, described why she was hesitant to come forward: “I could lose everything. But if we don’t start speaking up, then this really is all we’re going to get: the biggest financial cover-up in history.”

Until we strengthen laws that protect whistleblowers, we will continue to be dependent on those who stand in the face of these threats to expose corruption and misdeeds. Our government is facing a crisis of legitimacy. The only way to restore that legitimacy is to end the era of secrecy that is rotting the fundamental principles of our democracy.