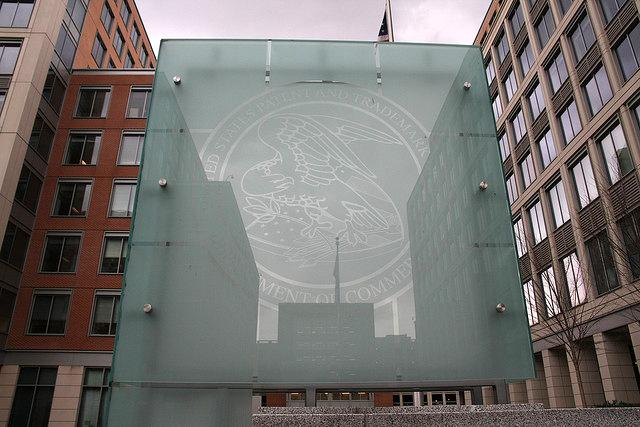 CC/Flickr/Kazuhisa OTSUBO
Over the centuries, patent law has not kept up with technological advancements.

As Americans gathered this holiday season, I bet most weren’t thinking about the patented things around them, from the patented function of their oven broiler to the patented design of ornaments. That’s right, even the Star of David, a Jewish symbol, has been patented as a Christmas ornament. 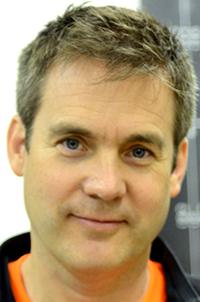 My career began by designing toys in my basement before turning my company’s focus to medical devices. After nearly a quarter century of designing new products, I have a pretty good feel for the U.S. patent system, and what I know has me concerned about the future of innovation in the United States.

In the United States, the “innovation economy” is nothing new. Americans always have solved problems by inventing new ways of overcoming them. This spirit of invention was so important that the Founding Fathers included patent protection in the Constitution (Article I, Section 8). Yet over the centuries, patent law has not kept up with technological advancements. We now need reforms and renewed interpretations to undo some of the flaws in our system that discourage invention and creativity.

An explosion in applications

Though the high-tech economy did not create innovation, it has led to an explosion in patent applications, especially design patents. The way our system handles these patents has proven to be a serious impediment to innovation.

Design patents cover an item’s appearance rather than its function (which is covered by utility patents). They can offer important protections for designers, but the way they are treated in our system often winds up hurting small businesses like ours.

For starters, it is surprisingly easy to obtain a design patent for generic shapes that are neither innovative nor creative and really should not be patented, such as the one covering the Star of David ornament. Large companies can file a lot of these patents and use them simply to restrict competition.

The Apple suit against Samsung

The first infamous design patent case has just been heard in federal court. A few years ago, Apple sued Samsung, alleging multiple cell-phone patent infringements, including for features such as the rounded corners on the iPhone and organization of icons on the home screen. Apple initially won a gigantic, $929 million jury judgment, which Samsung is appealing. The damages were so enormous in part because of a flaw in current interpretation of design patent law.

The law, which dates back to the 19th century, seems to say — albeit vaguely — that violators must hand over all profits from the entire product that contained the patent infringement. For instance, if you make a child’s doll that looks unique except for a tiny button on the back that resembles a button for which another company has obtained a design patent, that company could sue you and be awarded all profits from sales of the doll.

That not only seems disproportionate, but it also encourages lawsuits, which discourage genuine innovation.

Let’s say you are designing the button for the doll and you want to avoid infringement so you conduct a patent search. You will not be able to see design patents that are pending before the Patent and Trademark Office does. Unlike utility patent applications, which are made available partway through the application process, design patent applications are kept undisclosed until patents are granted.

Secrecy could lead to big losses

You could invest a ton of money into your patent and lose it all at the last minute when a granted patent emerges that protects a similar look. This secrecy also creates conditions that make it easier for design patents to be issued for common or previously existing designs. There is no chance for other designers to submit comments or examples of pre-existing creations because the applications are not published.

I was fortunate to start my company in the early 1990s. Today, it is harder for young designers to follow the path I took. The threat of lawsuits is much greater. If we want to encourage entrepreneurship and innovation, we should work to reform our patent laws so that they are a better fit for our modern, high-tech economy.

Thomas KraMer, president of Kablooe Design in Minneapolis, is a medical device research and development expert who spends time developing devices that home-care agencies and patients use in their homes.