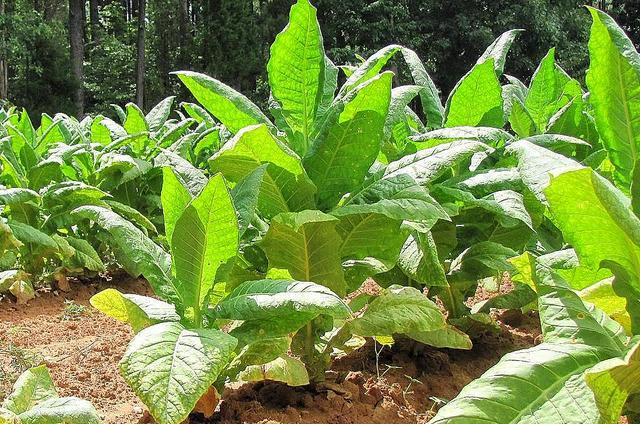 CC/Flickr/Universal Pops
The Minnesota Legislature and Gov. Mark Dayton made the right decision for both the health of Minnesotans and the state budget by increasing the price of tobacco.

It has been a year and a half since Minnesota implemented the 2013 tobacco tax increase of $1.60 per pack of cigarettes. Strong research — including state studies in the areas of health, employment and revenue — shows that the Minnesota Legislature and Gov. Mark Dayton made the right decision for both the health of Minnesotans and the state budget by increasing the price of tobacco.

Over the past several decades, Minnesota has aggressively sought to separate the facts from fiction when it comes to tobacco. Today, here’s what is known:

Let’s look at each point:

Tobacco is still a problem in Minnesota

Smoking continues to be a leading cause of preventable death and disease in Minnesota. Each year, more than 5,100 Minnesotans die from tobacco-related diseases. The tobacco industry knows that 90 percent of adult smokers start before age 18. That means young people remain a target market, just as they were decades ago when tobacco products enjoyed little to no marketing restrictions. Still, the tobacco industry has changed with the times, finding new ways to attract new users at a young age. Today, more than 55,000 Minnesota middle- and high-school students are using tobacco – that’s enough smokers to fill up nearly every sixth grade classroom in Minnesota’s public schools.

At the same time, the state has made great progress in reducing tobacco’s harms through education, cessation and price increases.

The 2013 tobacco tax is improving health

Research shows that tobacco price increases are one of the most effective ways of reducing smoking prevalence, preventing youth from starting and saving lives. With new data, Minnesota can confidently conclude what was predicted up front: This price increase benefits the health of all Minnesotans. Successes include:

The tobacco industry: What was true in the past is still true

It makes sense that the tobacco industry would react adversely to price increases because fewer smokers amounts to a revenue loss. Fewer smokers also means fewer kids are exposed to tobacco, fewer premature deaths and a reduced financial burden on all Minnesotans – the $1.60 per pack increase will save Minnesotans more than $1.65 billion in long-term tobacco-related health care costs. These messages are consistently left out of the tobacco industry’s agenda.

In 2014, tobacco companies and their allies released a report from Dunham and Associates titled, “The Economic Consequences of the Recent Cigarette Tax Increase in Minnesota.” Tax policy often faces dissenting opinions. However, the Dunham and Associates report meets the tobacco industry’s political goals, but not the test of good research. The report ignores real data, but that is not surprising. A systematic review of 34 peer-reviewed studies found that the tobacco industry purposefully uses misleading arguments and tactics to keep tobacco taxes low.

One conclusion from the Dunham and Associates report is that smokers must be crossing over state lines to buy cigarettes in other states, thereby causing a loss of jobs in Minnesota. However, actual data suggests that Minnesotans are smoking fewer cigarettes and strongly suggests that other states are not benefiting at Minnesota’s expense.

When comparing the 12 months after implementation of the tax with the same 12 months of the previous year, researchers found:

Minnesota continues to make successful advances in tobacco control to improve health. The tobacco industry continues to employ deceptive marketing tactics to protect its bottom line. Similar to when smoke-free laws were adopted, we will continue to see more data collected that supports price increases as a highly effective way to reduce tobacco’s harms. This tax model works, and the proof need only to be found in the hard facts.

To view all supporting data on the 2013 tobacco tax increase, read the report, “Get the Facts: Minnesota’s 2013 Tobacco Tax Increase is Improving Health.”

Raymond Boyle, Ph.D., M.P.H., is the director of research programs at ClearWay Minnesota. Frank J. Chaloupka, Ph.D., is a professor of economics at the University of Illinois Chicago. Lisa Mattson, M.D., is the immediate past president of the Twin Cities Medical Society.

The facts are in: Minnesota’s 2013 tobacco tax increase is improving health