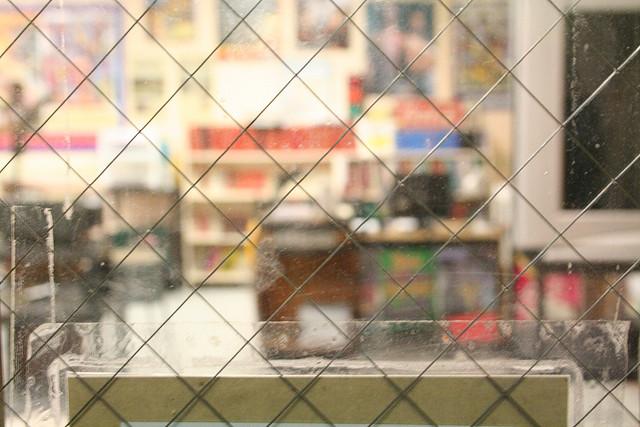 CC/Flickr/Kelly Teague
The objective of our education system cannot be job security for adults at the expense of our children.

A well-known Democrat, Lynnell Mickelsen, recently drew the scorn of many of her fellow progressives for attempting to advance progress in education in a Community Voices commentary she wrote for MinnPost. On this issue Mickelsen shows rare courage and thought leadership. As a Republican I arrived at her basic conclusion, that the industrial education complex in Minnesota must be reconfigured to support our children, from a much different route. Nevertheless we are here together and I encourage all people to join the fight to advance progress in education, because this is the civil rights issue of our time. 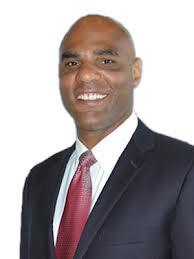 The idea that people of color fail because of white privilege is to say that if they had only been white they would have been able to do much better in life and in school. As a black man who grew up poor in an inner city, I find that hard to accept. The claim that whites designed America and our education system for whites is a figment of an overly educated mind. There are an awful lot of white people who are finding it tougher to get ahead these days throughout Minnesota, and privileged is not something they feel.

The plain truth is that our country and institutions are designed for people who are willing to conform to mainstream ideals and principles. Risk takers, rabble-rousers and people who chart their own path can be richly rewarded because of our unique free enterprise system; we are the land of opportunity. For every person who is successful assuming certain risks, stirring the pot and dancing to the beat of their own drum, there are many who tried and did not find the reward they sought. That cannot be attributed to white privilege. That is a product of choices people make, timing and circumstance.

President Barack Obama said “… there are single parents all across the country who do a heroic job raising terrific kids, but I still wish I had a dad who was not only around, but involved, another role model to teach me what my mom did her best to instill — values like hard work and integrity, responsibility and delayed gratification — all the things that give a child the foundation to envision a brighter future for themselves.”

I believe people who voted for President Obama not once but twice should come to the sober reality that the disintegration of the family is as much to blame for the problems in our education system as union bosses and progressives who relentlessly fight to maintain the status quo.

Admittedly, there are no easy policy or legislative fixes to rebuilding a functional family structure that has been eviscerated in minority communities. That said, the way we educate our children must take into account the new family paradigm. The system isn’t failing because it was designed by whites, for whites. The system is failing because elected Democrats and the union leadership they answer to refuse to adopt “even the most common sense reforms,” as Mickelsen puts it, and defend indefensible policies.

Even the liberal think tank the Brookings Institution has acknowledged that people who finish high school, get a full-time job and wait to get married and have kids are less likely to end up in poverty. The objective of a public education system must be to ensure our children finish high school with the tools necessary skills to get a full-time job. The objective cannot be job security for adults at the expense of our children.

Mickelsen puts emphasis on the lack of minority teachers in Minnesota’s classrooms. One of the commenters, Susan Maneck, an associate professor at Jackson State University in Mississippi, answered that critique this way: “If merely having more ‘teachers of color’ could vastly improve the education of minorities, Mississippi would have the best educated African-Americans in the country!”

Good teachers are good teachers no matter what their skin color, and students are quick to recognize that. In 2011, black students in Shelby, Mississippi, voted two white teachers from Teach for America as their best. I had fewer than five black or Latino teachers during my K-12 years, less than that in college and zero in grad school. I am equally grateful to them all (well maybe 90 percent of them) because they gave me a set of tools that helped me mature, stretch my mind and challenge conventional wisdom. That’s what good teachers do. We should not get distracted by trying to find teachers who are the right color. We should instead find teachers with the right qualities.

Sometimes it is less important how you arrive at the right conclusion. Mickelsen and I view a wide range of issues much differently, but we both arrive at the same conclusion on this issue. We must reform the way we teach our children, and her party and the teachers union should no longer fight tooth and nail to preserve the status quo. There are a lot of Republicans and independent groups who have been waiting for partners like her. Educating our children cannot be a divisive political fight but instead it must be one of our highest priorities. Republicans have strong leaders in the Minnesota House and Senate who are ready to welcome more voices like Mickelsen’s so that we can make vast improvements in education for the sake of our children and our future.

Chris Fields is the deputy chairman of the Republican Party of Minnesota.