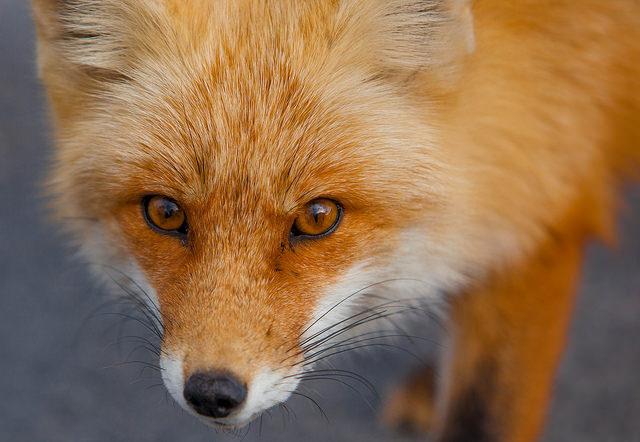 CC/Flickr/Anthony Quintano
The Board of Regents’ record on oversight does not inspire confidence.

The University of Minnesota has recently received two external reviews of its practices concerning the protection of human subjects participating in medical research. The resulting reports identified many substantive problems both in how the university conducts and oversees human subjects research and in how administrators have responded (or more often failed to respond) to concerns about ethical breaches in medical research.  In response to these scathing reports President Eric Kaler has submitted and on Friday the Board of Regents passed a resolution that outlines “decisive action” to address these problems.

The proposed actions are not as decisive as they need to be. We applaud the steps that the administration has taken to invest more resources in the University’s Institutional Review Board (IRB), the body charged with balancing the benefit of research with the protection of those participating in research, but it was not primarily concerns about our IRB that led faculty and the public to call for independent investigation. Rather, these calls arose because of the cloud of suspicion hanging over the U caused by the perception that our administration was sweeping research misconduct under the rug.

The legislative auditor’s report presented damning evidence that substantiated these concerns, finding that the administration “dismissed the need for further consideration of the Markingson case by making misleading statements about past reviews.” The external reports suggest that top administrators, with the complicity of the Board of Regents, have repeatedly distorted the facts. They stonewalled requests for information that would have shed light on misconduct and conflicts of interest and ignored repeated warnings by whistleblowers. Their behavior suggests that they placed a higher priority on institutional reputation than on basic ethical principles.  The irony is that in their effort to protect the university’s reputation, they tarnished it.

More of the same?

Now the administration would have us believe that it is ready to tackle these tough problems vigorously and transparently. Unfortunately, the administration’s public responses to the reviews demonstrate that we are in for more of the same. For example, in his response to the Legislative Auditor’s report, President Kaler made the astonishing claim that “our only intent has been to be factual in our responses . . . if [earlier] external reviews were flawed, we were not aware of those shortcomings.”  Yet for years it is precisely these shortcomings that critics have been persistently trying to bring to their attention, only to be dismissed or stonewalled.  In short, if they really were not aware, it was willful ignorance.

We are deeply concerned that the people leading the response to the recommendations of the external reviews are the very people who have insisted all along that there were no problems.

Not to worry, we are assured, because if you do not trust the administration, you can trust the Board of Regents.  The board’s record, however, does not inspire confidence. In a summer 2014 meeting with President Kaler, Board of Regents Chairman Richard Beeson told former Gov. Arne Carlson that reports of research misconduct had “not risen to the level of our concern” and that the negative publicity had “not hurt our brand.” Regent Patricia Simmons, who now is designated to serve as the Regents’ liaison on this matter, dismissed the legislative auditor’s criticism of the board for never holding public hearings about the Markingson case, arguing that the board received many briefings from the administration and was sufficiently informed.

Given the findings of the external reviews, this assessment of what constitutes adequate oversight is troubling. At Friday’s board meeting, Regents showed no signs of turning over a new leaf. They praised the administration and adopted the resolution it put forward without so much as a single question or critical remark about the handling of the situation to date.

If we cannot trust the administration and the Board of Regents, perhaps faculty and community involvement, which the resolution calls for, will provide the needed oversight of the process. The administration’s extensive past record of dismissing critics from the faculty and community, however, do not give us much confidence that the U will meaningfully include these constituencies in the process of reform. The Board of Regents resolution helpfully calls for the task force to be “comprised primarily of faculty,” but it is crucial that the membership include people — faculty and community members — who are truly independent and capable of providing the critical perspective necessary to restore trust in the institution.

We must be vigilant to ensure that research at the U accords with the highest ethical standards. Both independent reviews singled out U leadership, starting in the Department of Psychiatry and extending all the way up, as the most serious barrier to reform. The “decisive” action the U must take is first and foremost to decisively assure the public that those in charge of implementing reforms are not the same actors who were willfully unaware of past abuses.

Teri L. Caraway, David Pellow, Naomi Scheman and Karen-Sue Taussig are faculty members at the University of Minnesota. They were among the faculty senators who helped to introduce and push for the passage of the resolution calling for the external review. The views expressed in this piece are their own and do not reflect those of the university.