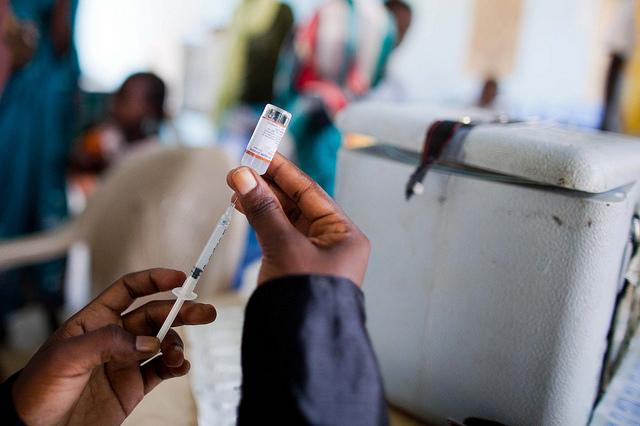 CC/Flickr/UNAMID
Held every year on April 24, World Meningitis Day is recognized to raise the global profile of meningitis, emphasize the importance of getting vaccinated, and provide support to those coping with the disease’s serious consequences.

In a matter of hours, a rare form of meningitis known as Serogroup B Meningococcal disease (meningitis B) took the life of my amazing 21-year-old son Henry. He was a talented musician, astute scholar, daring longboarder, and lively DJ. 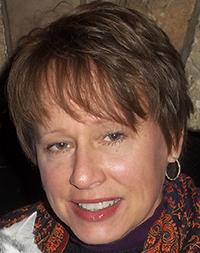 A student at the University of Wisconsin-Madison at the time, Henry’s symptoms were mistaken by doctors for the flu and he was sent home, a mistake that tragically occurs all too often in meningitis cases. When his condition quickly deteriorated the following night, it was too late. After losing his ability to speak clearly and going numb on his right side, Henry made his second trip to the emergency room in less than 48 hours. There, he suffered a seizure, slipped into a coma, and never woke up. I never got to say goodbye or tell him that I love him.

I am sharing my personal story today, on World Meningitis Day, in hopes that other mothers, fathers, brothers, sisters, and their loved ones do not suffer the same tragedy my family did. Held every year on April 24, World Meningitis Day is recognized to raise the global profile of meningitis, emphasize the importance of getting vaccinated, and provide support to those coping with the disease’s serious consequences.

My family is not alone in our grief. According to the Centers for Disease Control and Prevention (CDC), approximately 600 to 1,000 people contract meningitis in the United States every year. Globally, that number soars to 1.2 million people. Between 10 and 15 percent of those people will die.

You need look no further than national news headlines to understand how serious this disease is, especially for students on college campuses. According to Dr. Thomas Clark, a CDC meningitis expert, living in close contact in dorms is especially known to put college students at risk. In roughly the past year alone, young adults died in separate incidents at Georgetown University, San Diego State University, and Drexel University, raising national awareness of a disease that tends to be overlooked.

Thankfully, new medical advances mean better protection for college students and people of all ages. A vaccine for the rare meningitis B strain that took my son’s life became available in fall 2014, joining the existing vaccines that protect against the two most common strains of meningitis. I am grateful that my surviving son, a freshman at the University of Minnesota – Twin Cities, received the meningitis B vaccine when it became available at Boynton Health Service, a life-saving precaution that did not exist when his brother went off to school.

Other colleges, such as Princeton University in New Jersey, are beginning to incorporate the meningitis B vaccine into the schedule of immunizations recommended for college enrollment. For the upcoming 2015-2016 academic year, the university is strongly recommending that all incoming students receive the meningitis B vaccine through their family physician prior to arriving on campus. The decision follows a 2013 outbreak that infected nine people and resulted in one death.

Moms and dads concerned about the illness can feel especially encouraged knowing a CDC committee is scheduled to meet in June to decide whether to recommend the meningitis B vaccine become routine for all adolescents and college students. Staying up to date on all recommended vaccinations and booster doses significantly lowers your risk of contracting meningitis, a disease that causes permanent disabilities, including hearing loss, loss of kidney function, limb amputations, brain damage, or sadly in my family’s case, death.

Every parent’s worst nightmare – burying your child – became a reality for me. It doesn’t have to happen to you. Ask your health care provider about meningitis vaccinations as soon as possible.

I ask for your help to increase awareness about this heartbreaking disease. The more people we inform, the more lives we can save.