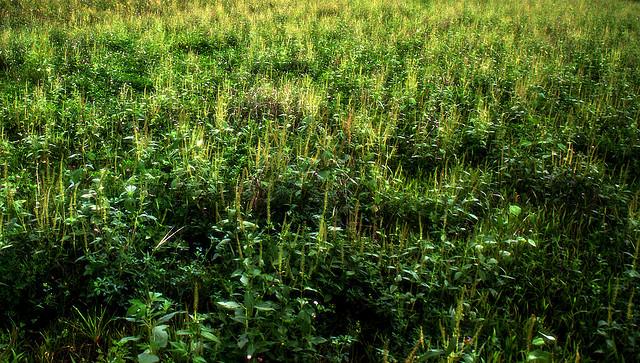 CC/Flickr/Paw Paw
The ragweed pollen season has increased by over two weeks in the past 15 years, causing plenty of discomfort to those with allergies.

Climate change is happening in Minnesota, and the visible effects are becoming more and more apparent in the health and well-being of our family, friends and neighbors. 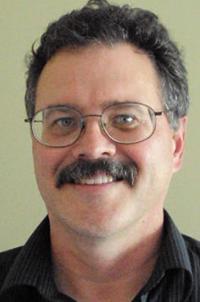 We see evidence of climate disruption every day, right in our own backyard. The ragweed pollen season has increased by over two weeks in the past 15 years, causing plenty of discomfort to those with allergies. Extreme weather events and changes to the growing seasons threaten our state’s agricultural base and electrical systems. The increasing number and intensity of floods and droughts cause physical injuries and damage homes, property, and businesses. Warmer summers paired with milder winters have allowed disease-carrying mosquitoes and ticks to survive longer and spread further north, resulting in a growing number of cases of infections like Lyme disease and West Nile virus.

There is something we can do about it.

Human activity is overloading our atmosphere with carbon dioxide and other climate-altering emissions, steadily driving up the planet’s temperature and creating significant and harmful impacts on our health and environment. Electricity production accounts for more than one-third of U.S. greenhouse gas emissions, the majority from which come from coal-fired power plants. In contrast, renewable energy sources produce electricity with little to no greenhouse gas emissions.

A recent joint study from Harvard and Syracuse University researchers published in the peer-reviewed journal Nature Climate Change found that we will achieve the greatest clean air and health benefits with a combination of stringent targets for carbon dioxide emissions while promoting demand-side energy efficiency and clean energy sources. This is precisely the path that Minnesota is on, and one we can’t afford to veer away from.

Minnesota has long been a leader in investing in energy efficiency and clean renewable energy sources. It’s not only been a driver of healthier communities, but also of healthier economies. We have one of the strongest clean energy economies in the nation. If we maximize our clean energy production potential in Minnesota, we could provide more than 35,000 jobs and more than $2 billion in wages and benefits, according to a report from A Renewable America. That’s a lot of jobs providing family-supporting wages and health benefits.

But we are now at a crossroads, where some are questioning our path and suggesting changes to our state’s energy policies that could disregard proven, existing programs in the fight to control climate change. For example, pending legislation would end our energy savings program that has saved more than $6 billion dollars and, according to the Minnesota Department of Employment and Economic Development, employed nearly 10,000 Minnesotans in 2014. Proposed legislative roadblocks could also undermine opportunities from the creation of a state-developed Clean Power Plan that best meets our energy needs while meeting the new guidelines expected from the U.S. Environmental Protection Agency.

Our state has one of the strongest clean energy economies in the nation, as well of one of the healthiest economies for growth and jobs. We also have a passion for the outdoors, for clean air, and clean energy.

Our choice is simple, really.

We must support the expansion of renewable energy, efficiency standards, and flexible solutions to air pollution and climate change as we go into the next phase of our energy system. We have the people, the resources and the talent to make this happen.

This is a great state to live in. Let’s keep it that way.

Robert Moffitt is the communications director for the American Lung Association in Minnesota.

Climate change is a daunting challenge, but Minnesota still has healthy choices