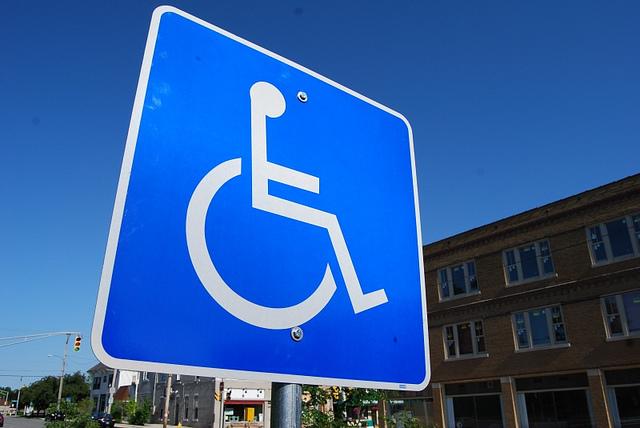 Did you know people with disabilities are the largest minority group in America according to the Disability Funders Network? In fact it’s the only minority group that anyone can become a member of at any time. With that being said, it would make sense that everyone should care about the upcoming Americans With Disabilities Act anniversary. 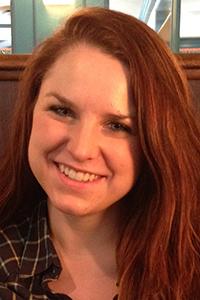 July 26 marks the 25th anniversary of the passing of the Americans With Disabilities Act. When President Bush signed the ADA, he said, “Let the shameful wall of exclusion come tumbling down.” It is hard to believe that only 25 years ago some people with disabilities were institutionalized in the United States of America. It was common practice for children with disabilities to be taken away from their parents at a young age to protect themselves, and their other siblings. Some parents did “rebel” and kept their children with disabilities at home, even when they were encouraged to institutionalize their children. What would it have felt like to have your child taken away with no alternative? Thankfully we have the Americans With Disabilities Act in place now to prevent that horrifying situation from happening in the future.

Twenty-five years later, there have been great strides forward because of the Americans With Disabilities Act, although there is still work to be done. People with disabilities are given reasonable accommodations in the work force, grow up participating in mainstream education, and now are given a chance to succeed both personally and in the community. Why should this be important to you? Because there is still much work to be done. While we have made great improvements, as a society we still have some fear associated with disabilities.

According to the U.S. Department of Labor, only 20 percent of people with disabilities are in the work force, versus the 69 percent of the work force that are employed without disabilities. How can we increase disability employment and overall awareness? By educating our employers, and ourselves of course! Encourage your employer to learn about reasonable accommodations on the job and how simple changes and upgrades can make a big difference when hiring people with disabilities. These changes in the workplace do not necessarily cost a lot of money, but could be as simple as a shift in perspective on how the job itself can be completed.

You can make an impact on a personal level as well. There are easy ways to increase disability awareness without jumping into the political scene to update legislation. Have you thought about shopping at stores that hire people with disabilities? Your purchases could make a statement about disability awareness if you start shopping with that in mind. You could also attend an ADA Celebration event coming up later this month, or sign a petition to keep the ADA going strong for another 25 years. These ideas only take a few moments and some premeditated thinking, but can make a big difference for the future of disability awareness in our society.

Working for a company that assists adults with disabilities in finding meaningful employment, I see success stories firsthand everyday from the clients that come to us looking to build experience in the work force, to the clients that were told they would never be able to work in the community independently. Every day these individuals are overcoming stereotypes to build an identity for themselves.

The Americans with Disabilities Act ensures that every person should be treated not only with respect and dignity, but with equal respect and dignity. As we celebrate the 25th anniversary of the ADA, let’s take a moment to reflect on how far we’ve come and how far we have to go.

The Americans With Disabilities Act: 25 years of progress