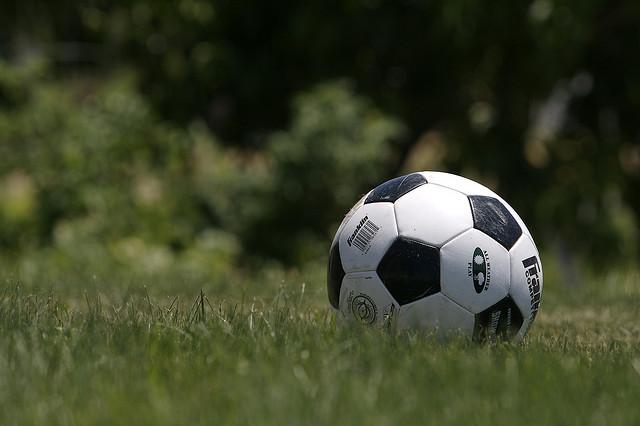 CC/Flickr/Boyd
I’m not interested in using my constituents’ money to fund yet another stadium.

A story in MinnPost (“Game on? Hennepin County jumps into stadium fray”) on Wednesday discussed the request made earlier this year for government involvement in a new pro soccer stadium. The story quoted my colleague Commissioner Peter McLaughlin: “ ‘This is a better deal for a stadium than any I’ve seen,’ McLaughlin told members of 2020 Partners. Of the Hennepin County board, McLaughlin said: ‘We were enthusiastically supportive of the soccer proposal’ and made suggestions to legislative leaders as to how it could come together.’ ” 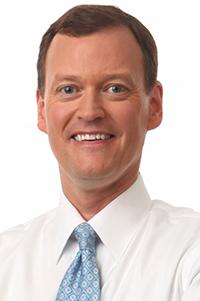 I’m assuming Peter was using the royal “we” in his statement, since we certainly does not include me. In fact, the Hennepin County Board has never once discussed our position on an MLS stadium.

From my perspective, I’m not interested in using my constituents’ money to fund yet another stadium. Whether it’s land donation, tax credits, siphoning money from the Twins stadium sales tax fund or some other scheme, taxpayers have already contributed too generously to stadia in the Twin Cities.

In the past 15 years, taxpayers have paid a significant portion of the cost of the Xcel Center (Wild), Target Field (Twins), TCF Stadium (Gophers) and CHS Field (Saints). And we’ll soon be on the hook for a hefty portion of the $100 million-plus renovation of Target Center (Timberwolves) and, of course, the $1 billion Vikings stadium.

A better deal for a stadium than any he’s seen? Frankly, that’s not saying much, since the last deal negotiated for the taxpayers of Minnesota (the Vikings stadium) was recently found to be one of the worst deals for taxpayers in all of pro sports (“Vikings stadium makes MarketWatch list of ‘Worst Deals from Sports Teams’ ”).

The taxpayers have done enough.

Priorities matter in government, and there are many worthy priorities in Hennepin County: child protection, public safety, roads and a safety net for the most vulnerable in our county, just to name a few.

Subsidizing another stadium should be the last thing on our mind.

Jeff Johnson is a Hennepin County Commissioner from Plymouth representing District 7, which includes cities in the western and northwestern suburbs.