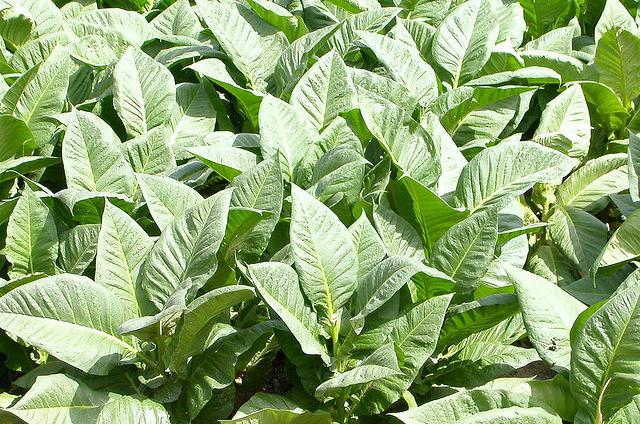 When Minnesota’s tobacco tax went up in 2013, the tobacco industry saw an opportunity to increase their profits. Results from a new study show that the industry used the tax increase as an opening to hike prices and make more profit while conveniently blaming the government for the entirety of the higher prices. This tactic has been observed elsewhere and is documented in the literature and previously internal tobacco industry documents, but this is the first study to document the practice in Minnesota. 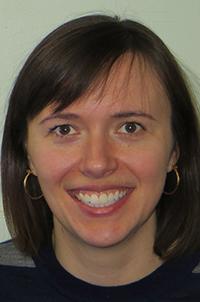 Research shows that high tobacco prices encourage adults to quit and keep kids from starting to use tobacco. After the historic 2013 tax increase, Minnesota’s adult smoking rate hit a new low – 14.4 percent. And research from the Minnesota Department of Health found 20,000 fewer Minnesota students smoking in 2014 than just three years prior. In addition to the health benefits, the tobacco tax is projected to save the state billions of dollars in health care costs over the coming decades.

Tobacco companies spend more than $164 million promoting and marketing their products in Minnesota every year. More than 80 percent of the money tobacco companies spend on promotion goes toward price discounting to wholesalers and retailers in order to reduce tobacco prices for consumers. Executives acknowledge in company documents that when tobacco prices increase, tobacco use declines, especially among young people.

After tax increases in some other states, tobacco companies have attempted different measures to weather the quitting effect of tax increases and protect their earnings. Studies show that they often offer deep discounts to products to keep users addicted or “over-shift” by increasing their prices in addition to the tax amount.

This new study published in the peer-reviewed journal Tobacco Control tracked the tobacco industry’s actions following Minnesota’s tax increase by collecting retail prices of tobacco products in a sample of convenience stores in Minnesota, North Dakota, South Dakota and Wisconsin between May 2013 and January 2014.

The result? Cigarette price increases in Minnesota exceeded what was expected from the new tobacco tax.

Up several cents a pack over tax amount

When tobacco taxes are proposed, one of the most frequent tobacco industry arguments against the tax increase is that it will negatively impact poor people. These research findings suggest that when the opportunity is available to increase the price and shift the blame, the industry takes advantage of that opportunity regardless of the impact on their customers.

To learn more about this Minnesota study, look here.

Betsy Brock, MPH, is the director of research at the Association for Nonsmokers-Minnesota, a nonprofit organization located in St. Paul. Brock was the principal investigator for this study, which was funded by ClearWay Minnesota.