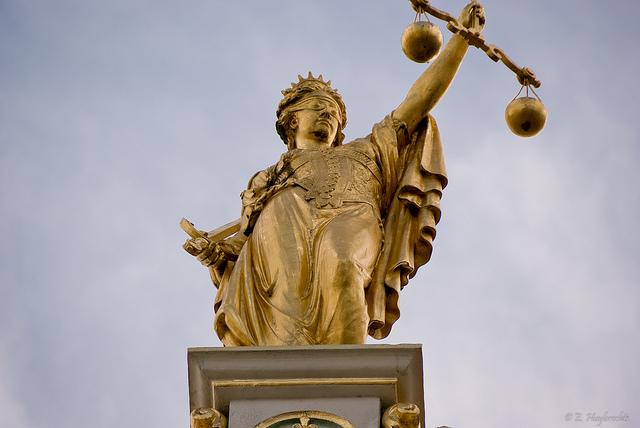 CC/Flickr/Emmanuel Huybrechts
What is needed in this milestone year for LSC is a national renewal of the core value that it embodies: access to justice.

A veteran in Minneapolis receiving less than $800 a month in income from Social Security was forced into homelessness by a $200-a-month child-support payment in Indiana. He was referred to Central Minnesota Legal Services (CMLS) by his homeless shelter. A CMLS lawyer discovered that the child-support payment was well above what was legally appropriate for someone with his income, and within days, the obligation was cut to $55 a month. With more income available to meet his needs, the client was able to leave the shelter, rent a small apartment, and make some strides toward self-sufficiency. 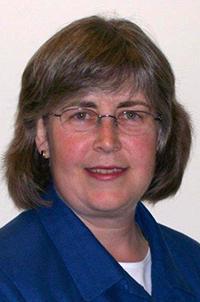 This is just one example of the kind of work done every day by legal aid organizations funded by the Legal Services Corporation, which marks its 40th anniversary this year.

LSC’s Board of Directors will hold its quarterly meeting in Minneapolis at the University of St. Thomas Law School this week and will feature speakers and panels today (July 17) on the importance of access to justice, the role legal aid programs have played in the development of Native American law, and other topics. Former Vice President Walter Mondale, Rep. Tom Emmer, Minnesota Chief Justice Lorie Skjerven Gildea and other leading jurists and lawyers from the region will take part.

LSC, created in the summer of 1974 as one of the last acts of the Nixon administration, is the largest single funder of civil legal aid in the country. It distributes federal funds through competitive grants to 134 independent nonprofit organizations with 811 offices in every state, the District of Columbia and the territories of the United States. 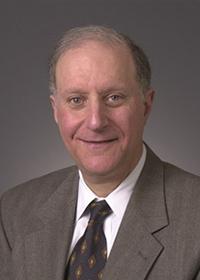 LSC funds five legal aid organizations in Minnesota, including CMLS, based here in Minneapolis. CMLS derives about 70 percent of its budget from LSC.

Every day low-income Americans seek help from LSC-funded organizations with civil legal matters that go to the very heart of their safety and security. They are fighting to avert unlawful foreclosure, or to escape domestic violence. They are grandparents seeking legal guardianship of a grandchild in need of life-saving surgery, or they are veterans returning from overseas and facing legal issues.

LSC also promotes technology innovation through its Technology Initiative Grants program, which has funded more than 525 technology projects in the past decade. In addition LSC awards grants through its Pro Bono Innovation Fund to support new and innovative projects to promote and enhance pro bono efforts throughout the country.

As LSC marks 40 years of significant accomplishment, it faces a challenging future.

In 1976, LSC’s first year of full congressional funding when the percent of the population eligible for LSC-funded legal assistance stood at 12 percent, the fledgling LSC was allocated by Congress, in inflation-adjusted terms, more than $468 million, rising three years later to its all-time high of what today would be more than $880 million.

As LSC funding has remained low, the population eligible for LSC-funded assistance has grown to all-time highs. In 2013, the last year for which we have full statistics, 63.5 million Americans qualified for civil legal aid during the entire year and another 32.5 qualified because they lived for two months or more at or below 125 percent of the federal poverty guideline.  That is approaching one-third of the population.

Not surprisingly, our grantees and other providers cannot keep up with this demand and are being forced to turn away scores of low-income Americans seeking civil legal assistance.  A recent Boston Bar Association task force report showed that legal aid providers in Massachusetts are unable to help two-thirds of those seeking assistance because of a lack of resources. Other studies show that anywhere from 50 percent to 80 percent of low-income Americans’ legal needs go unmet.

Here in Minnesota, despite steady support from some state and local sources, declining federal support from 2010 to 2013  forced a 13 percent cut in staff, including 13 lawyers, and  LSC’s five grantees were able to handle nearly 20 percent fewer cases. They are now working to restore those cuts.

In the face of all this, it is a matter of great concern to us that the U.S. House of   Representatives passed a budget in June that would cut LSC funding by $75 million, down to $300 million. LSC estimates such a cut would force local programs to lay off more than 1,000 staff members, including 430 attorneys, and close 85 legal offices nationwide.

The Senate later passed a budget bill that would fund LSC at $385 million, and as the budget process moves forward we will do all that we can to ensure that we get the maximum level of funding. In reality, though, LSC funding has been little more than a rounding error in the federal budget even though the values we are charged with upholding are far more than that.

What is needed in this milestone year for LSC is a national renewal of the core value that it embodies: access to justice.

Only with increased commitment from all – government, courts, the bar, and the public – will our country’s promise of justice, reflected in the first line of our Constitution and the closing words of the Pledge of Allegiance, be made real to all Americans.

Jean A. Lastine is the executive director of Central Minnesota Legal Services. John G. Levi is the Legal Services Corporation board chair.

U.S. needs renewal of a core value: access to justice

By Jean A. Lastine and John G. Levi