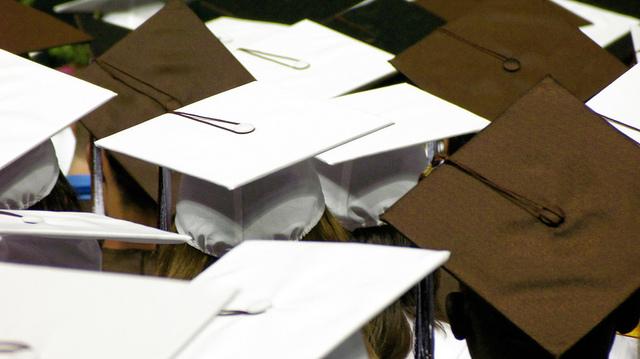 CC/Flickr/Ricky Romero
We’ve got to make academic opportunities available for all children of all colors and cultures at every economic status.

On Sept. 18, 1990, I retrieved my Wayzata High School diploma from the Wayzata Schools administrative building because I hadn’t attended the ceremony with the rest of the Wayzata senior class. My graduation ceremony occurred on June 3 at West Metro Elliot, of District 287, an alternative education program in the western suburbs of Minneapolis. There were six of us graduating that year, one of the largest senior class groups that West Metro Elliot had at that point. 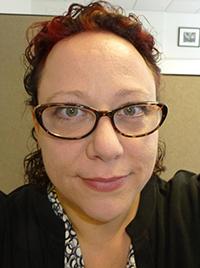 I may have received my official Wayzata High School diploma, but it was NOT easily acquired. From a young age, I couldn’t focus in school. I had trust and behavioral issues with many of my teachers and classmates, and frankly I was “different.” I was also economically disadvantaged, which was particularly difficult living in an affluent suburban community; I had grown up in various HUD housing developments with my single mother, who was on welfare until it was no longer feasible. My early childhood was fraught with physical, emotional and sexual abuse, primarily occurring between 3 and 8 years old. All of these factors would have guaranteed my failing and/or dropping out of school if I had been forced to stay in the Wayzata school district through my secondary school years.

I would have been held back to repeat sixth grade in Wayzata, but my grades weren’t the problem. I excelled in English and creative writing. I also enjoyed science, social studies, art and music, but I frustrated most of my teachers by easily being distracted or discouraged and was frequently sent out to the hall for time-outs. For reasons I still cannot fathom, my sixth-grade teacher decided to share my sexual-abuse history with some of my classmates. That resulted in a nightmare of taunting, bullying and victim-shaming that left me completely humiliated and ostracized by many friends.

Even though I tested above average in fifth grade, I was placed in special education classes in sixth grade because no one knew how to deal with my social and emotional issues. At that point, I was a thoroughly “messed-up” 11-year-old girl and West Metro was to become the alternative beacon of hope for my future education.

I started West Metro for summer school in 1984. District 287 had just recently been formed and West Metro Education Center (WMEC) was starting its second year of operation with Gene Bettermann as administrator. We were housed in the back corner of the former Hopkins Eisenhower High School building, but my 120 fellow classmates all came from different suburban school districts including Bloomington, Eden Prairie, Mound, New Hope and many more.

The teachers at West Metro not only helped me develop “grit and resilience,” they advocated for my unique learning needs and accommodated my continuing emotional and mental health needs. In fact, one of my teachers became a close friend and mentor, staying in touch with me after graduation, remaining close to me and providing support and encouragement even to this day.

What is this ‘gap’ everyone is talking about?

Until several years ago, I hadn’t realized that Minneapolis-St. Paul had what is known as an “achievement gap.” I knew that racial and socio-economic disparities existed, but I was blissfully ignorant until I worked for the right person at the right organization, at the right time. I was fortunate enough to be privy to some of the inner workings of initiatives like the Itasca Project, whose collaboration on the “Mind the Gap” report brought our achievement gap to the forefront of attention in our community.

In November 2012, I accepted an offer to become the first staff member of Generation Next, supporting the executive director and getting our work up and running. It has become one of the best and most life-changing decisions I’ve made as an adult and my own alternative education history is only one of many reasons why closing this gap is so important to me.

I may seem to be just a quirky lady from the suburbs, but I can personally relate to some of the challenges that underrepresented children in our community are facing. So if I’m going to use my white privilege for anything, it’s going toward making academic opportunities available for all children of all colors and cultures at every economic status. Every child. No exceptions. No excuses.

Christy Coaty is the project manager for Generation Next, a coalition of civic, business and education leaders, aiming to close the achievement and opportunity gaps for students of color in Minneapolis and St. Paul.

An alternative education: From ‘messed up’ to resilient and determined