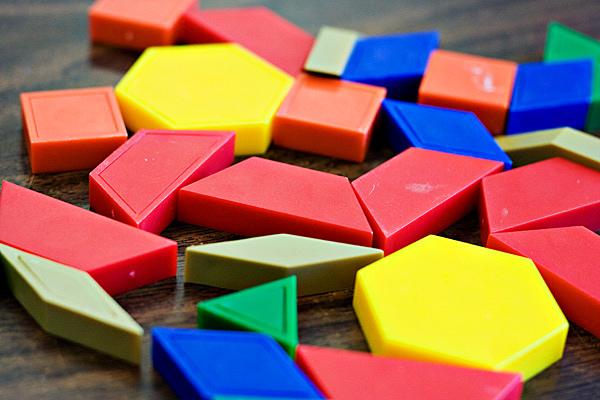 CC/Flickr/SBMozer
When it comes to early education, Minnesota has produced a lot of research over the last decade about what works.

During our last legislative session you’ll recall quite a bit of controversy around early education. This is a good and important debate to have, given our achievement gap between white students and students of color, and our state’s increasing need for an educated work force. 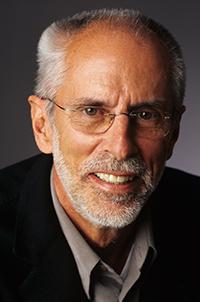 If we’re lucky in this democracy, our policymakers make laws based on both research and an engaged and supportive public. We need policies that are proven to be effective and efficient, but they also should be aligned with public sentiment.

When it comes to early education, Minnesota has produced a lot of research over the last decade about what works. Independent third-party research has found that pre-kindergarten children in Parent Aware-rated programs are making significant gains in kindergarten-readiness measures. Even more encouraging: Low-income children are making some of the biggest gains of all. It’s clear from related research that Early Learning Scholarships are an effective way of helping the parents of low-income children access those rated programs using best practices.

Research also indicates that children make the most significant gains in full-day programs, and that low-income children often need more than one year of early education in order to get prepared for kindergarten. These findings should also shape our policy decisions.

But beyond research, we have not had a lot of evidence about how the public feels about this approach. Legislative debates tell us a lot about the opinions of interest groups and politicians, but not the opinions of ordinary Minnesotans. For that reason, Parent Aware for School Readiness (PASR) commissioned a random sample survey of 625 Minnesota citizens to listen to their opinions.

State leaders from both parties should be encouraged to learn that Minnesotans very much support the work they did earlier this year, when the Legislature significantly expanded scholarships. The survey found that an amazing 83 percent supported that decision, while only 17 percent oppose it.

Moreover, 77 percent of respondents indicated that they “would support more funding for early learning scholarships to help more low-income children.” That’s great news for the thousands of Minnesota low-income children under 5 who still cannot access high quality early education programs, even after the 2015 scholarship expansion.

The survey also found that most Minnesotans want parents who are eligible for scholarships to be able to choose programs that fit their work schedule, culture and location. Sixty percent support allowing those parents to choose from high quality programs based in centers, schools, homes, churches and nonprofits. Only about half as many (31 percent oppose) would prefer an approach in which “parents may only use a high quality program based in a public school.”

Finally, Minnesotans support the work of the Parent Aware quality rating and improvement system, a program that Gov. Mark Dayton expanded statewide a few years ago. Ninety-one percent agree that Minnesota should “give parents access to the best available information to help them find child care providers using the best practices for preparing children for kindergarten,” which is precisely what the Parent Aware Ratings do. In addition, 80 percent of those surveyed agree that Minnesota should help providers adopt those best practices, another key component of the Parent Aware program.

Support for the current direction

In other words, Minnesotans overwhelmingly support the early education direction taken in 2015, and they want to keep building on it. They strongly support early education funding that is targeted to those who need it most, flexible and accountable for kindergarten-readiness quality.

At the same time, citizens are wary of untargeted “universal” approaches. Only 15 percent believe that all children should be the top priority for limited state early education funding. They are also opposed to inflexible schools-only approaches. Eighty-three percent of respondents agreed that “parents should be able to choose from a wide variety of high quality early education programs to find one that best fits their work schedule.”

At a time when our politics are often divisive and polarizing, this extraordinary level of public consensus is unusual, and encouraging. In Minnesota, we have an early education approach that is working, and, according to this survey, has the backing of a strong majority of Minnesotans. Here’s hoping that policymakers incorporate this public opinion into upcoming early education policymaking decisions.

Fred Senn is a co-founder of Fallon Worldwide, a Minneapolis-based advertising agency. He also serves on the PASR Board of Directors and the Minnesota Early Learning Council.