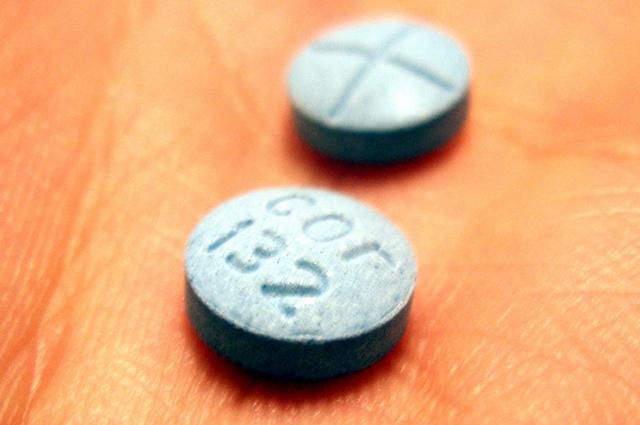 CC/Flickr/Anders Sandberg
Adderall is one of the most commonly prescribed ADHD drugs.

A survey of college students nationwide commissioned by Gustavus Adolphus College as part of its October 2015 Nobel Conference, “Addiction: Exploring the Science and Experience of an Equal Opportunity Condition,” examined the misuse of the powerful stimulant medications used to treat attention deficit hyperactivity disorder (ADHD). The most commonly prescribed ADHD drugs are Adderall, Ritalin Vyvanse, and Concerta. These stimulant medications enable people to concentrate, focus, and work better and longer, making them very tempting to some students. Misuse includes having a prescription but not taking it as prescribed, which usually involves stockpiling for midterms and finals. Using someone else’s prescription in the absence of a diagnosis is also a form of misuse. These two forms of misuse can lead to some very serious and dangerous consequences, including increased stress, anxiety, depression, sleeplessness, hallucinations, and addiction. 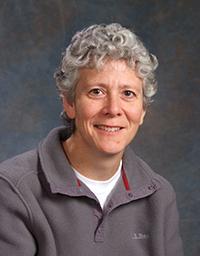 The Gustavus survey revealed students’ reasons for misusing these powerful stimulants. Students report taking the drugs to concentrate better and make up for missing classes, continuing to misuse them despite knowledge of potential dangers, and understanding the misuse as cheating (54 percent of student regard misuse as cheating). The survey also showed 73 percent of students believe that college faculty and administrators as well as their parents are aware of the drugs’ misuse to improve academic performance. Other surveys along with the Gustavus survey have shown that friends provide one another with these prescriptions and pressure one another to share their medications. The Gustavus survey shows an even more troubling dynamic: 24 percent of people who haven’t been diagnosed with ADHD felt pressured or encouraged by their friends to take them to improve their academic performance.

A staggering number of college students misuse these prescription medications. According to the National Center for Education Statistics, there are approximately 20 million students attending U.S. colleges and universities in 2015. A recent study published in March 2015 in the Clinical Child and Family Psychology Review found that one in six (17 percent) college students misuse the medications. In raw numbers, nearly 3.5 million students are misusing Adderall, Ritalin, Vyvanse, or Concerta.

What are we to do? The “we” includes physicians, parents, friends, and college faculty members and administrators. Physicians, please be as diligent, conservative, and thorough as you are able in diagnosing ADHD and prescribing these medications. Over an eight-year period, the number of children ages 4-17 diagnosed with ADHD increased a stunning 42 percent, bringing the total to 4.6 million. Many of those diagnosed have recently or soon will enter college.

Parents, I ask that the earlier your children are prescribed these medications, the more proactive you are, both in monitoring usage and discussing the potential dangers of them. Please warn them of the legal ramifications of sharing their ADHD medications. Having one pill that is not legally prescribed may bring criminal charges. Sharing one’s pills may net criminal charges of distribution.

Parents need to monitor their own prescriptions as well. The number of adults diagnosed with ADHD increased by 50 percent from 2008 to 2012. Such a dramatic rise in the number of diagnoses means more pills are crowding a family’s medicine cabinet, making it seem like a veritable trick-or-treat bag. It may be your own children or perhaps their friends taking your medications. We know that friends are pressuring one another for their pills and encouraging their friends to misuse the medications to enhance academic performance. It isn’t a stretch to imagine that friends are pressuring one another to swipe family members’ prescriptions.

The role of friends

Friends, consider what you are “helping” your friends to do. The ancient Greek philosopher Aristotle can be insightful because he focuses on the moral importance of friendship.  Aristotle regards friendship as one of the highest/most important relationships a person can have to another. The right sort of friends can make you a better person. Friends act as moral mirrors; we see ourselves in each other’s eyes. A friend who would pressure another into sharing his prescription perhaps isn’t the right sort of friend. The friend who shares his drugs to “help” his friend is not really helping and risks harming his friend and himself. Friends are pressuring one another into actions that pose physical and psychological harms, involve criminal conduct, lead to academic suspension or expulsion, and harm to one’s character. Each of these individually and certainly taken together may radically alter the course of a friend’s life. Is this how you would want a friend to fare?

My evidence is anecdotal, but most college faculty and administrators are in the dark about the misuse of ADHD drugs. Since most students believe faculty and administrators know more about the misuse of study aid drugs than we actually do, they may mistake our silence for tacit approval. Colleagues, we need to educate ourselves. Faculty cannot simply act as if this is a problem for a college’s Student Life division to handle. We faculty can begin a discussion by framing it around the issue of academic honesty. I suggest asking students the following questions: 1. Is misusing ADHD drugs academic doping? 2. Are students doing a Lance Armstrong? 3. When does a person move from someone who cheats to being a cheater?”

There’s great wisdom in the adage “an ounce of prevention is worth a pound of cure.” We must invest resources in offices of academic advising that help students build their study skills, increase time management skills, and improve their writing skills. Counseling services need to be funded sufficiently so that students’ stress, anxiety, and depression — each becoming more common in this generation of college students — are appropriately managed by professionals and the students themselves.

Drug and alcohol education programs need to have a focus beyond the dangers of prescription drugs, alcohol, and illicit drugs. The fact is that many students continue to use these drugs — often together — despite having knowledge of their risks. Effective educational programs must teach refusal skills as well as include bystander intervention techniques.

Finally, effective educational programs involve harm reduction, which is an approach that attempts to reduce the negative (and often harmful) consequences of drug use. Reducing the number of times a student misuses an ADHD medication because he has been steadily studying for a test rather than cramming is reducing a harm. Harm reduction in no way encourages or promotes drug use but rather admits that it is happening and sees that it is better to decrease potential harm.

None of us may remain ignorant of this perfect storm. The stakes are far too high.

Peg O’Connor is a professor of philosophy and gender, women, and sexuality studies at Gustavus Adolphus College in St. Peter.

Stimulant misuse: There is a perfect storm brewing on every college campus