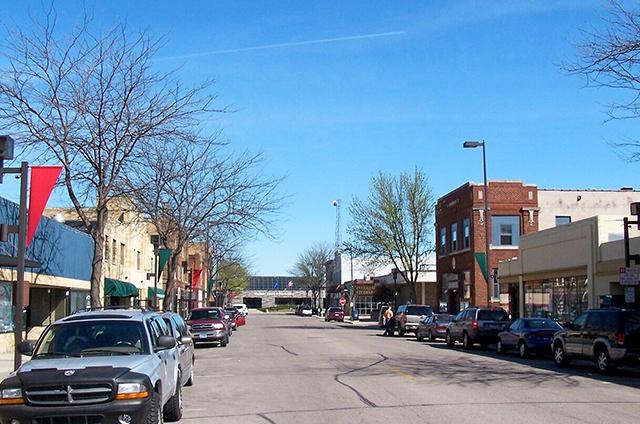 There is a nativist, xenophobic thread running through the American political narrative these days with roots going back to the Know-Nothing Party of the mid-19th century and beyond. In milder versions, immigrants are portrayed as taking jobs from American citizens while burdening the safety net and social services. In the more toxic forms, immigrants are equated with criminality and lawlessness. Against that backdrop of hysteria, it’s all too easy to lose sight of the enormously positive contributions immigrants are making to this country and to our North Star State. 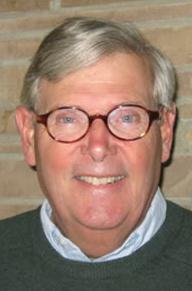 First-generation immigrants always cluster together for the obvious language and cultural comforts those clusters provide. They also cluster for economic reasons — they go where the jobs are — so in seeking an objective view of the state of immigration in America today it’s useful to look closely at those clusters, or pockets of immigrant success.

Willmar, Minnesota, is one of those pockets. Willmar is a regional center in West Central Minnesota enjoying a diversified economy that includes manufacturing, retail, health care, higher education and government services. The city has seen steady growth over the years, doubling its population since 1960. Lately much of that population growth has come in the form of a wave of new Latino residents, beginning in the 1980s, followed by a more recent wave of Somalis in the last 10 years.

Indeed, a look at U.S. Census data reveals that Willmar would have lost population from 2000 to 2010 without that influx. The 2010 census shows that the combined Hispanic and black residents now make up 25 percent of the city’s population, an increase from 16 percent in 2000. Of course, all those new residents are not immigrants, but the U.S. Census Bureau’s 2009-2013 Community Survey Estimates put the city’s foreign-born population at close to 10 percent with 61 percent and 31 percent of that number coming from Latin America and Africa respectively.

A big part of Willmar’s economic attraction can be summed up in a single word: turkeys. Willmar is at the center of the largest turkey producing area in the United States and home to a Jennie-O processing plant. Factory work in food processing plants has long been a source of employment for first-generation immigrants and Willmar with its turkeys is no exception.

So they came and found jobs, but in doing so, did they take a job away from someone else? It doesn’t appear so, based on a recent headline In Willmar’s West Central Tribune that read, “Willmar-area labor shortage means jobs are plentiful.” (Sept. 15, 2015) In the story reporter David Little quoted Mary Warszynski, general manager of Employment Plus of Willmar, as saying, “I truly believe that anybody that wants a job has a job.”

If immigrants are productively employed, it is far less likely that they will burden the safety net, but what about cultural clashes? What about crime?
Assimilation requires a period of adjustment. Cultural differences require understanding — on both sides of the issue — but numerous statistics show that stable, employed immigrant families are no more prone to crime than other groups.

And again, Willmar was no exception, especially in the early years of the initial Hispanic influx, when the city experienced real tension, much of it having to do with housing. But cooler heads prevailed. Civic and community leaders addressed problems and solved them.

So is Willmar now free of cultural issues and crime? No, but what city of 20,000 people is? More to the point, the city is prospering and growing, jobs are plentiful, and the subsequent generations of immigrant families are assimilating into the schools and the broader community. It’s a story that has played out time after time throughout America’s immigrant history.

Before painting all immigrants with a single negative brush, it might be useful to carefully check the pockets where immigrants are succeeding (hint: they’re not all located along the border) and in doing so, we’re likely to find a good deal more than loose change and lint.

Chuck Brown is a Minnesota writer and the retired manager of a manufacturing company who served 12 years on the Olivia City Council. He is a Policy Fellow advising on rural issues for Growth & Justice, an organization that seeks a broader prosperity and elimination of racial disparities in Minnesota. This originally appeared on the organization’s blog.

Willmar: one of Minnesota’s pockets of immigrant success