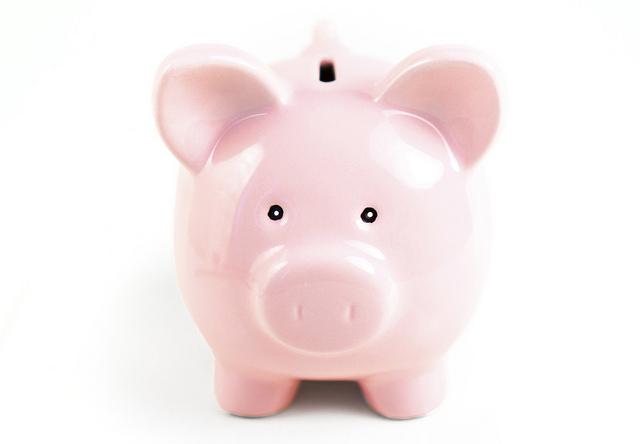 Folks who attended MinnPost’s 8th Anniversary event earlier this week, featuring Judith and Bill Moyers, probably came away wanting to know more about the Moyers’ work and what they stand for. I was in the audience and  found their conversation to be stimulating and hopeful. I most enjoyed and agreed with their optimism about today’s youth and the future of journalism. I also learned with a little checking that they continue to function as an important wellspring of ideas for fixing what’s wrong with our economy and our democracy.

Most informed Americans of a certain age are aware that Bill Moyers was a PBS  icon and that he once served as LBJ’s press secretary. Others may know that he and his wife (the producer of his shows) are among our nation’s deeper thinkers and among of the more profound critics of growing inequality and winner-take-all capitalism. Many are not aware that although officially retired as PBS documentarians, they are anything but has-beens. They are still going strong in their 80s as forces for progressive change, and there’s a wealth of deep reporting and fresh thinking on their website, Moyers & Company. The site features some of the world’s more creative thinkers in public policy research and analysis.

One of the cutting-edge pieces you’ll find on the site is a recent article by Steven Hill, a prolific writer and author of a recent book, “Raw Deal: How the `Uber Economy’ and Runaway Capitalism are Screwing American Workers.’’ Hill also happens to be headed our way  and will be talking about his book on Nov. 10 at the University of Wisconsin-River Falls, just 20 miles or so east of St. Paul.

Here’s an excerpt from Hill’s recent article in Moyers & Company, and which first appeared in Boston Review. This passage describes an intriguing concept called  “Individual Security Accounts’’ that follow workers wherever they find themselves in the brave new world that is sometimes called “the gig economy” or “the 1099 economy.’’

This excerpt from Hill’s article critiques the global trend:

The advantage for a business such as Uber of using 1099 wage-earners over W-2 workers is obvious: an employer can lower its labor costs dramatically — by 30 percent or more — since it is no longer responsible for a 1099 worker’s health benefits; Social Security; unemployment or injured workers compensation; lunch or rest breaks; overtime; disability; or paid sick, holiday or vacation leave. Corporate America is increasingly relying on these non-regular type of workers as a core part of its new business model to cut costs and maximize profits. One new economy booster clarified employers’ new strategy: “Companies need a workforce they can switch on and off as needed” — like a faucet or a radio.  A 2014 study commissioned by the Freelancers Union found that more than one in three workers — 53 million Americans — are now freelancing. Other estimates predict that within 10 years nearly a majority of the 145 million employed Americans — 65–70 million workers — will be so-called independent workers. Sharing economy companies like Uber, Airbnb, TaskRabbit, Postmates and Homejoy claim they are liberating workers to become independent — “their own CEOs” — in reality, workers are forced to take ever-smaller jobs (gigs and micro-gigs) and wages while the companies profit handsomely. Indeed, some workers have multiple employers in a single day. Even many full-time, professional jobs and occupations are experiencing this shift toward precarity. Business consultancy MBO Partners has estimated that the number of freelance workers is projected to outpace full-time workers by 2020.

And here’s an excerpt from the article describing how governments and employers could ensure universal access to Individual Security Accounts for such workers. There’s lots more detail on ISAs in the article and the book.

(ISAs or)  “multi-employer plans” have been used for many years in industries like construction, infrastructure maintenance and mining. Most construction workers, for example, are independent contractors and temp workers. Via labor unions, they contract with an employer to do a specific job, and once that job is finished, their relationship with that employer ends. In any given year, that worker may end up working for numerous employers at various jobs and projects. Despite the fact that these construction workers are hired on a contingency basis, the types of benefits offered by a multi-employer plan are substantial and fairly comprehensive, on a par with those provided by many large businesses to their regular employees.

Dane Smith is the president of Growth & Justice, a research and advocacy organization based in St. Paul.