Recent national discussions about “leaning in,” glass ceilings in politics and in the boardroom, and sexist news coverage during the Olympic games has triangulated the subject of gender equity, bringing the topic to the forefront of American consciousness in a way that hasn’t been seen in years. 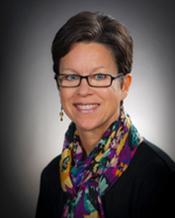 Most higher-education institutions have aggressive gender equity goals, but making progress against them can be challenging.

Indeed, the American Council on Education has developed an initiative called Moving the Needle, with a goal of having half of the chief executives at higher education institutions be women by the year 2030. And, there’s a lot of ground to cover. According to its most recent study – dating from 2011 but scheduled to be updated in 2016-2017 – only 27 percent of college and university presidents are women. 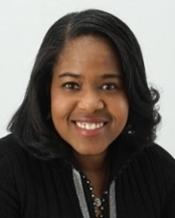 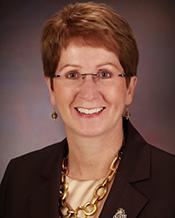 Minnesota State is making similar strides with diversifying the racial makeup of its presidents, as well, at 30 percent, which compares favorably to the American Council on Education national finding of 13 percent. 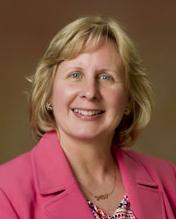 How has Minnesota State done it? First and foremost, it is the result of a deep and abiding organizational commitment to equity and inclusion, led by Chancellor Steven Rosenstone. His vision has served as the foundation for a multilayered strategy for developing, recruiting, and retaining diverse leaders in an effort to better serve our nearly 400,000 students. The threads that have been woven together to ensure success include:

Any change to the makeup of a leadership team brings an evolution in how the group interacts, and ours is no different. While this gender balance is new, we are seeing a shift: Just a few years ago the culture of our leadership encouraged individuals to come to the group with fully developed recommendations. Now, the culture of this more diverse group of presidents encourages more collaboration to identify solutions together, and we believe better outcomes are achieved through further debate and robust participation by the larger group. We’re excited about how our culture is evolving, because we believe an added benefit of the collective group is that we will become even more supportive of our “system-ness,” which ultimately improves the student experience as they navigate their post-secondary journey within Minnesota State.

But the benefit of more women in leadership roles that we find the most exciting, from a personal point of view, is how we are inspiring other women of all ages. We find that young women ask us questions about what it takes to be a leader, what we find most challenging, and how we got to the place we are. These are questions most people don’t consider asking white male leaders. We also have been told by older women that we embody their aspirations for their children and their grandchildren. Another example occurred recently when one of our college presidents invited two female presidents of color to speak at a “Women on Wednesdays” lunch-and-learn event for staff and students on campus. The event served as an inspiration for at least one student of whom we are aware. She shared with her college president that seeing two female leaders of color speak inspired her to look into what it would take for her to become a college president one day.

And isn’t that what we’re really all trying to do? Inspire our students to dream beyond the future they thought they had, no matter who they are or where they come from. When our places of higher learning truly reflect the diversity of our students, they can more effectively imagine and realize their potential.