In Minnesota, medical aid in dying is a criminal act. But I believe that is a private, personal decision best made by individuals, their families, their doctors and their spiritual advisers. 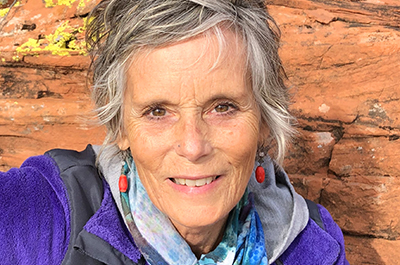 The governor and the Legislature must prioritize Minnesotans’ goals of environmental and racial justice this year by ending the preferential treatment and subsidies for burning trash. 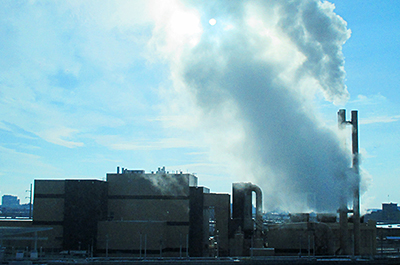 A small Jewish community of Ethiopians known as Beta Israel has lived in Ethiopia’s Amhara and Tigray regions for 3,000 years. Some converted to Christianity to stay safe; they are known as the Falash Mura. 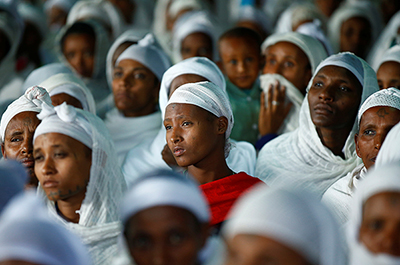 Unless lawmakers prioritize senior care in dramatically new ways in this legislative session and this budget, many challenges facing seniors and their caregivers will remain, even after the pandemic. 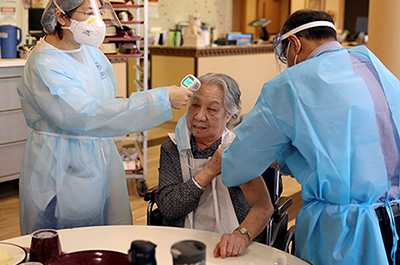 Margaret Wild of Washington State University notes that viruses typically transmit to humans “when we push natural systems by destroying animal habitat.” The proliferation of zoonotic viruses in our age should thus not be surprising, for we are witnessing a massive destruction of natural habitats. 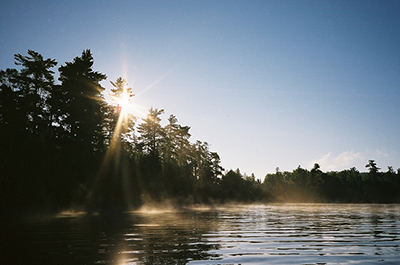 In the months ahead, let’s see the international spotlight shine on a city with the resourcefulness and goodness to rise from a tragedy stronger than ever and to take responsibility that it will never happen again. 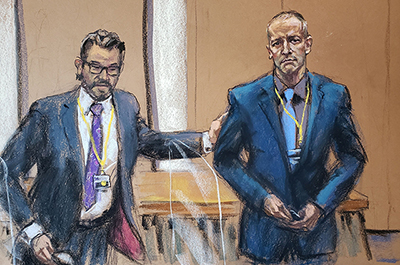 While debates have raged about how best to help kids catch up after the ‘COVID slide,’ one consistent theme has emerged: Tutoring is one of the most promising, evidenced-based strategies to help struggling students. 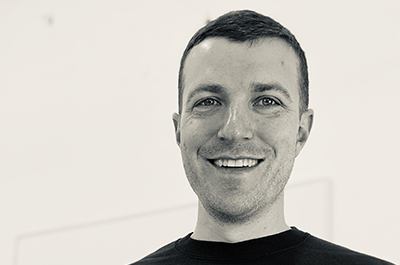 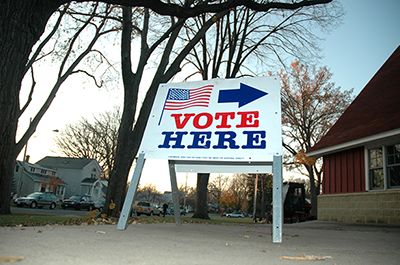 If there’s been any upside to the past year, it’s been the increased awareness and appreciation for public health professionals around the world. 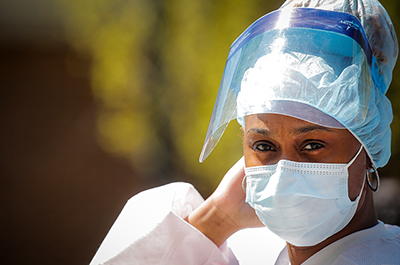 Author Ibram X. Kendi was effective at encouraging all adults who have influence on our community’s children to take purposeful steps toward anti-racism. 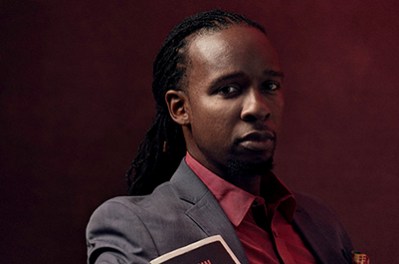 Without decriminalizing fare evasion, the House bill and Senate bill (HF 1306 and SF 1513) perplexingly create the potential for two systems of justice. 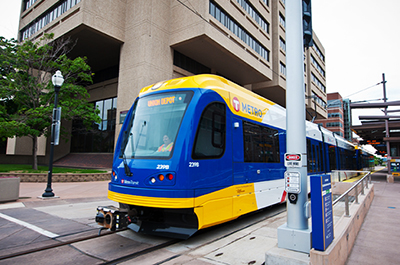 No more taxing students for insurance they can’t claim. If we urge our senators to include our provision in their jobs bill, equal workers’ rights will be brought to Minnesota’s hardworking students for good. 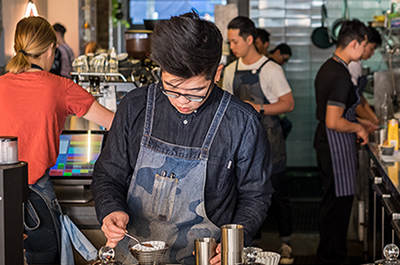 There are two other projects that should also be included in any study designed to protect the state’s drinking water. Fifty-six percent of Minnesota’s rivers, lakes, and streams are already “impaired.” We can hardly afford more risk. 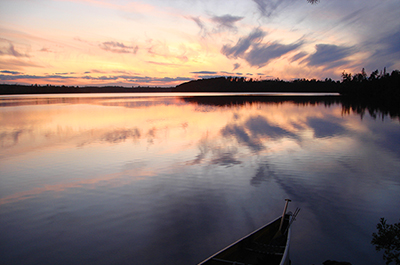 Start by understanding that a federally enrolled Indian tribe is entitled to apply to the EPA to be considered as a state for certain purposes under the Clean Water Act. 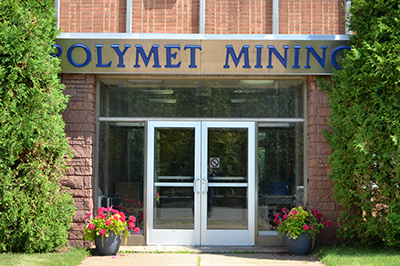 In a new Great Society, being bold is not enough. We also have to be right. 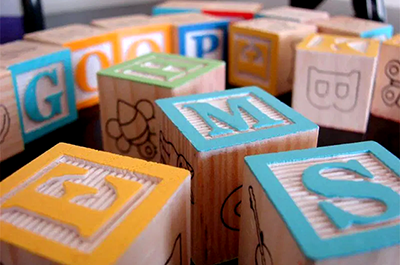 It shouldn’t be this hard. Other students will face the same obstacles I did because they choose to work a higher-paying service job or, God forbid, an unpaid internship. 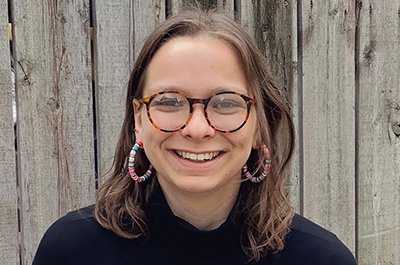 Social media platforms have an ethical responsibility to protect their users from content that promotes falsehood, hate speech and the incitement to violence. 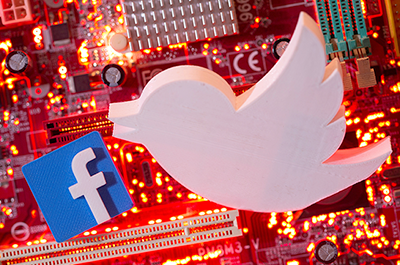 The pipeline being built is a larger pipeline along a new route. That’s no replacement project. (You replace a lightbulb with another lightbulb, not a floodlight.) 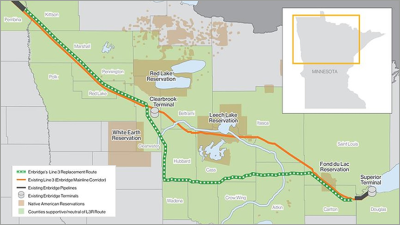 This moment calls for a new way to understand student success. 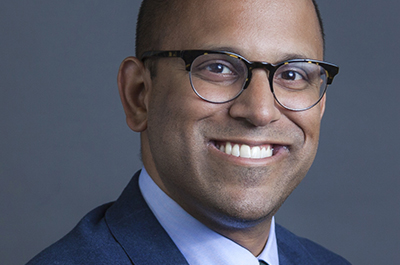 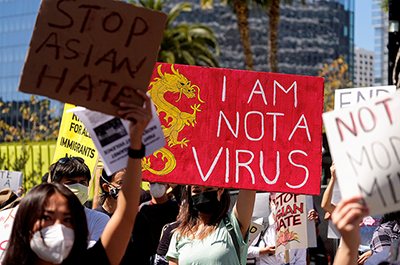